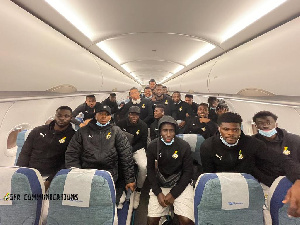 The senior national team, the Black Stars, have arrived in Cameroon on Saturday evening (January 8, 2022) ahead of the commencement of the 2021 African Cup of Nations, AFCON, tournament.

Their arrival was confirmed by a number of sports journalists via Twitter, one of them, Gary Al Smith of Joy FM, tweeting: “They’ve touched down in Yaoundé from Doha.”

Per GhanaWeb’s checks, Kamaldeen and Kudus, two of the 17 Black Stars debutants in camp are also part of the team.

The official Twitter handle for the Black Stars have since shared photos of the team’s arrival aboard their plane and also at the arrival hall of the Yaounde airport.

They are in Group C along with Morocco, Comoros and Gabon. 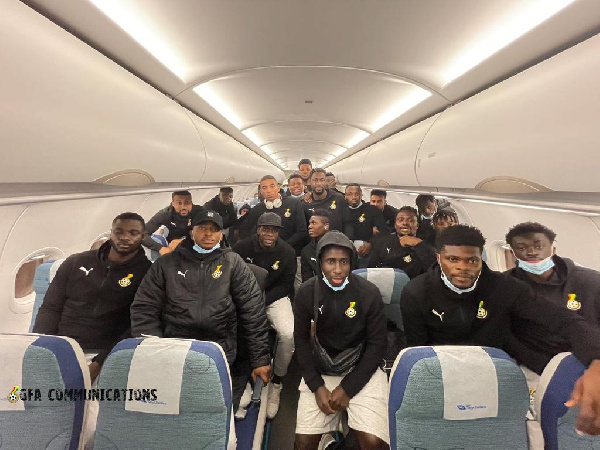 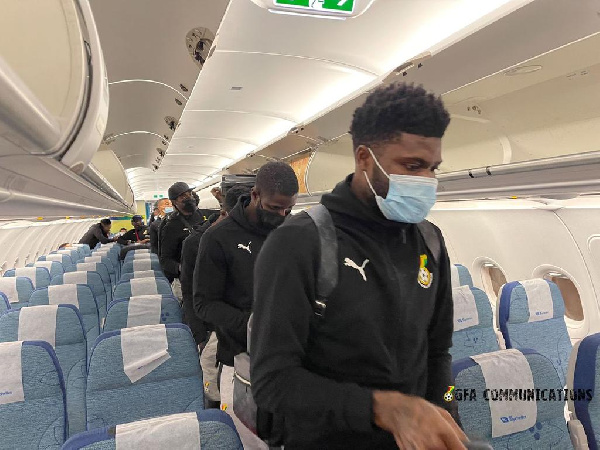 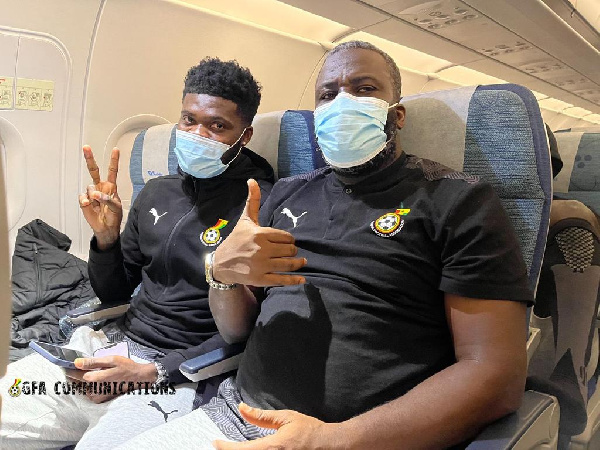 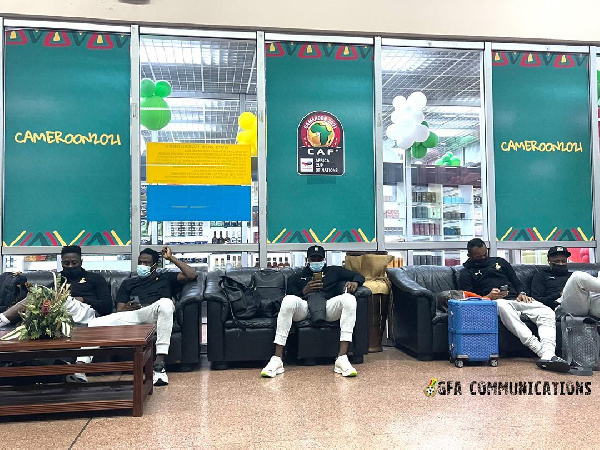 Previous AFCON: We can’t fly fans to Cameroon due to COVID – MoYS
Next KNUST resolves accommodation challenges for new entrance