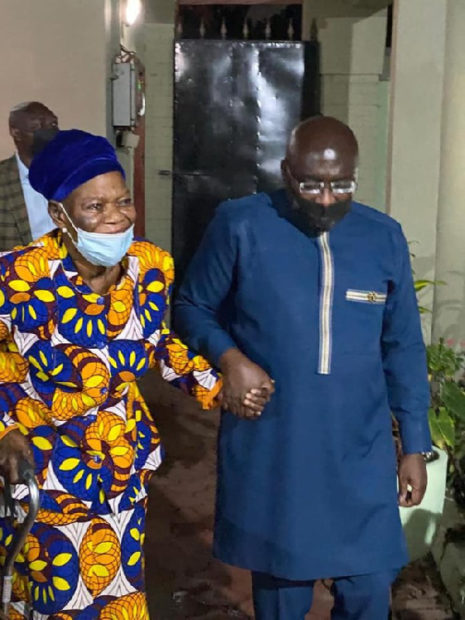 Hajia Ramatu has been away from the country for a while to undergo medical review.

Meanwhile, viral reports in September 2021, indicated the former Second Lady under the erstwhile John Agyekum Kufuor administration had passed on after battling a short illness.

Her son, Farouk Aliu Mahama, Member of Parliament (MP) for Yendi Constituency, however, disputed the claims of his mother’s death and described the reports as unfortunate.

“I have taken note of an unfortunate rumour making the rounds about my mum, the former Second Lady, H. E. Hajia Ramatu Aliu Mahama [Neè Egala]. My mum is alive. We should leave matters of death and health in the hands of the Almighty Allah.”

He however confirmed Hajia Ramatu was unwell and had been in London for a medical review.

See more of the photos below 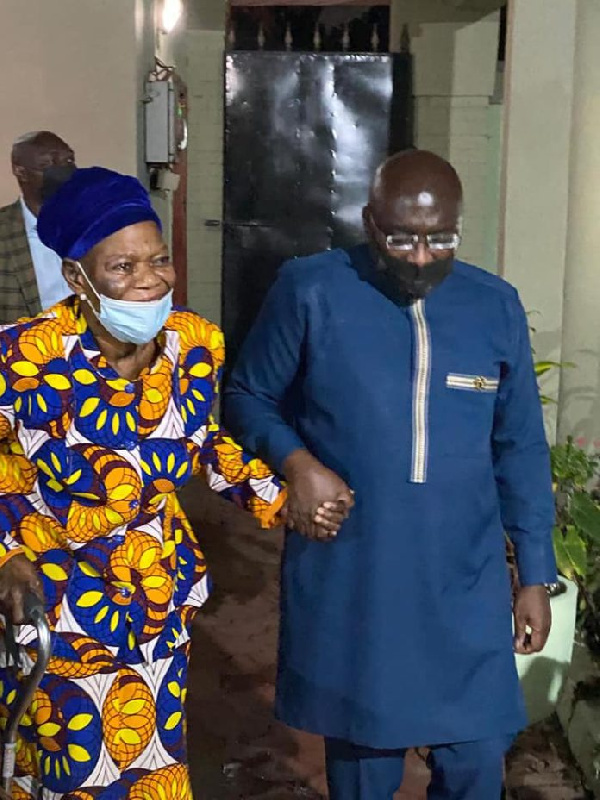 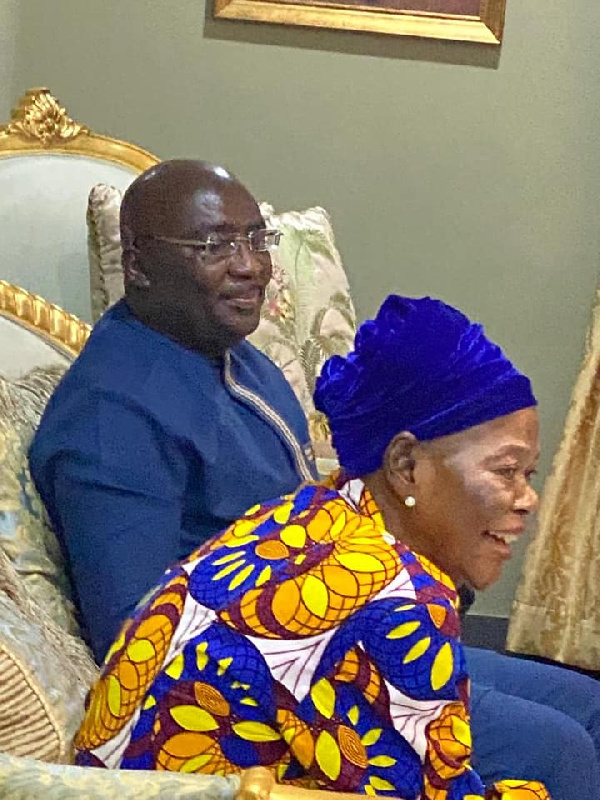 Source: www.ghanaweb.com
Related Topics:HAJIA
Up Next

The ghost town inside one of the richest neighbourhood in Accra