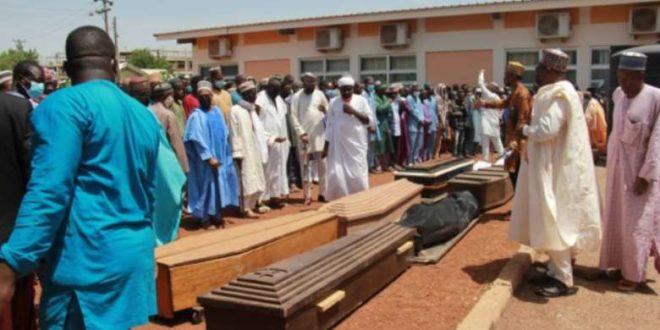 Ghana has organized a burial service for eight persons who were shot dead at Zakoli, in its Yendi Municipality.

Unknown gunmen have been blamed for the deadly shooting. 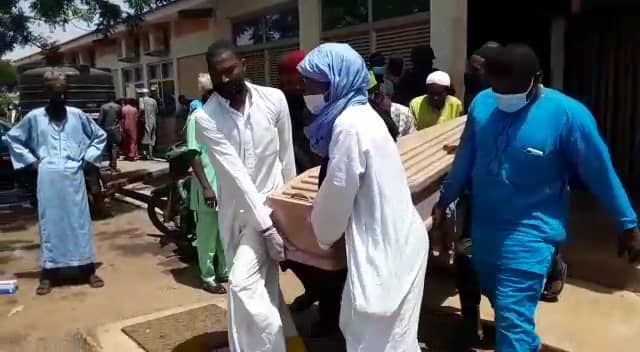 The victims were laid to rest on Sunday, April 17, 2022 at the Vittin Cemetery in the Tamale Metropolis. 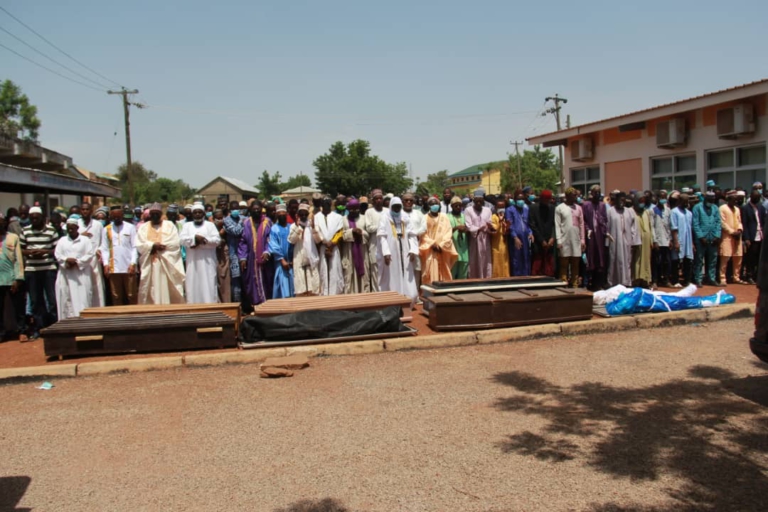 The deceased, African Entertainment gathered, are mostly members of the Fulani Community Ghana. 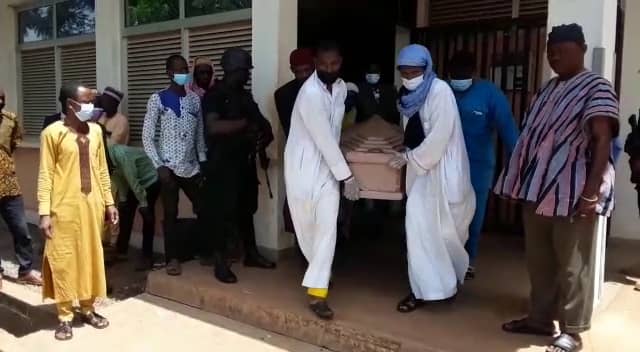 It would be recalled that at least three Fulani communities in the Yendi Municipality of the Northern Region came under attack by unknown gunmen, who killed eight and seriously injured four residents.

Police in the region were yet to make an arrest as at the time of filing this report. 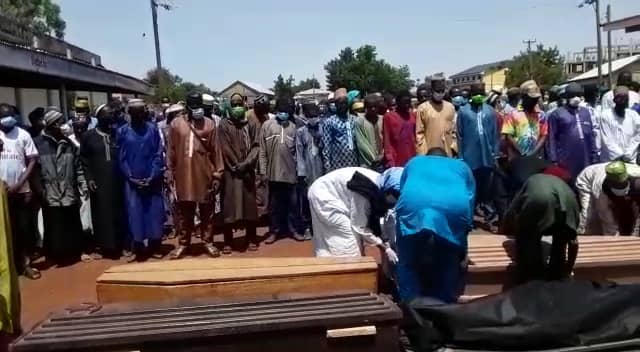