Home / ENTERTAINMENT / Photos | Sarkodie’s lookalike pops up on social media; The resemblance will shock you 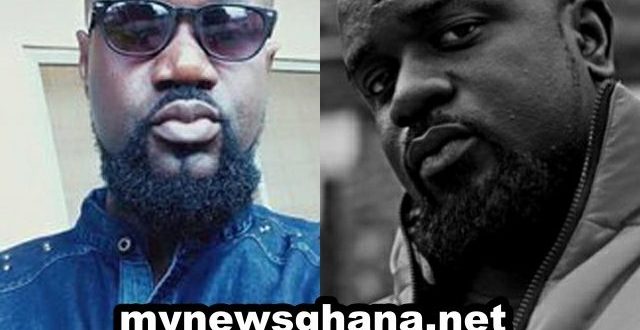 Photos | Sarkodie’s lookalike pops up on social media; The resemblance will shock you 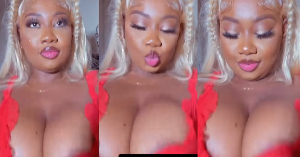 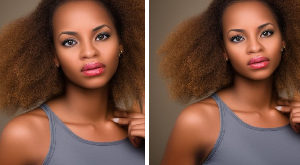 A lookalike of Ghanaian rapper Sarkodie has popped up on social media and it has got the whole internet buzzing because the resemblance is so striking that the lookalike could easily be mistaken for real man even by those who are close to Sarkodie.

Mynewsghana.net sighted the photo of a lookalike Sarkodie and we were so marveled we couldn’t keep this away from our cherished audience.

From the head to the eye, nose, mouth, and in fact, everything about the guy is absolutely Sarkodie.

Sarkodie’s himself would believe it if he were told the guy is his twin.

THESE ARE PHOTOS OF SARKODIE’S LOOKALIKE

CHECK OUT PHOTOS OF THE REAL SARKODIE 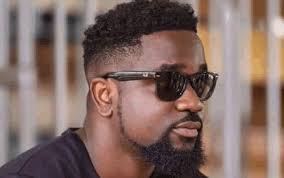 Comedian DKB who wanted to see if Ghanaians could tell whether the lookalike was Sarkodie or not asked his followers to tell who was Sarkodie and who was not.

He posted the photos of Sarkodie’s lookalike on Twitter with the caption r,

“Which one is Sarkodie?”

Which one is Sarkodie? pic.twitter.com/vx4BaxHLGE