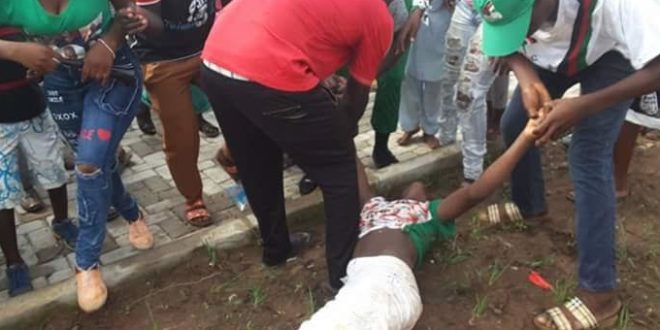 ens of people are reported to have fallen into coma at a political rally addressed by President John Dramani Mahama at Wenchi in the Brong Ahafo Region on Saturday.

Paramedics placed at some vantage points at the rally ground had to swiftly move into action to save the situation with President Mahama ordering his private ambulance to evacuate some of the victims to nearby health centers for immediate attention. 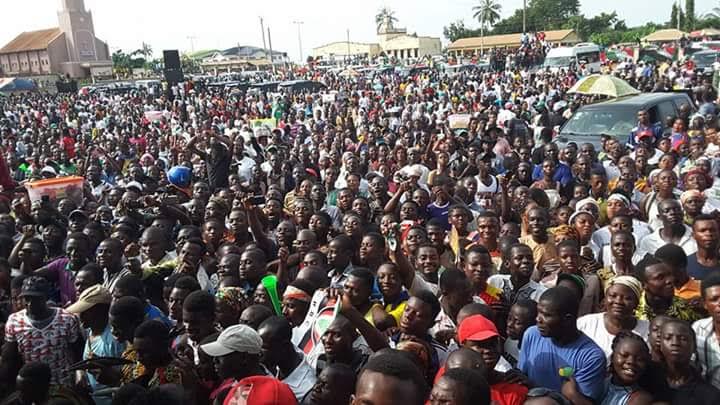 The crowd at the event was very tick and the heat emanating from it was unbearable.

The victims are suspected to have suffered as a result of suffocation, according to persons familiar with the situation.

Kasapafmonline.com is well informed that at a point the security details of the President had to adopt scientific approach to protect Mr. Mahama from the massive crowd that wanted to catch a glimpse and shake hands with him. 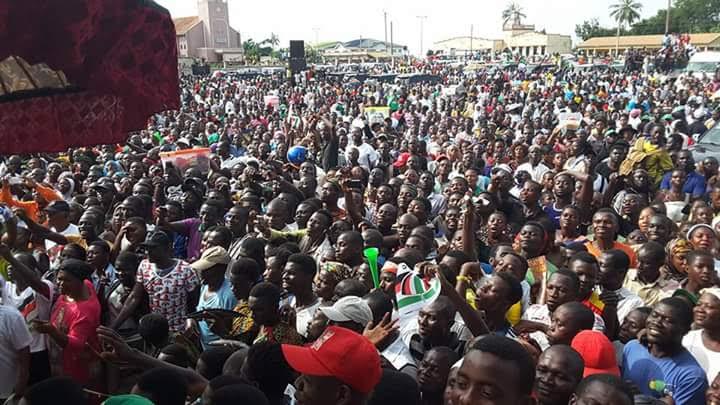 Wenchi is one of the stronghold constituencies of President John Mahama although the parliamentary seat has always been in the hands of the opposition New Patriotic Party (NPP). 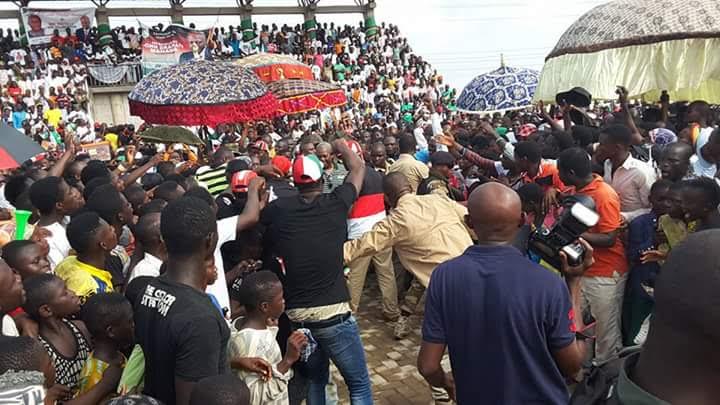 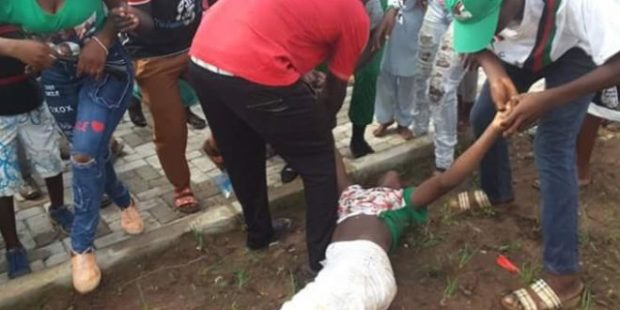