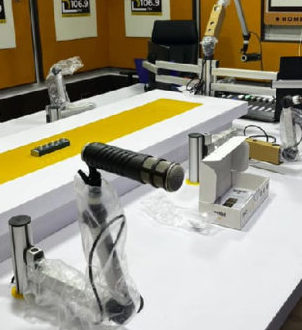 The greatest Ghanaian music composer and songwriter, Daddy Lumba, also known as DL, has announced the opening of his self-owned radio station.

Announcing his new project in a Facebook post on Wednesday, September 7, the legendary singer wrote: “Tune in to DLFM 106.9 new test transmission.”

His fanbase, known as the “Diehard Fans of Daddy Lumba”, and the general public have sent out congratulatory messages to him, with others pledging to tune in at all times.

Meanwhile, Daddy Lumba has given social media users a sneak peek of what his yellow and white themed studios look like.

The highlife musician, born Charles Kwadwo Fosu, is celebrated by Ghanaians for his contribution to the industry as well as the production of timeless songs and albums.

Check out the photos below: 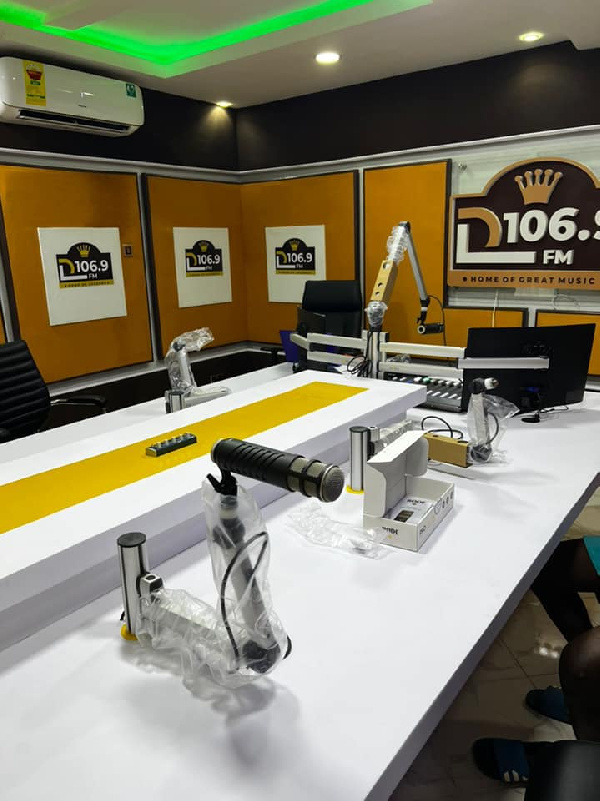 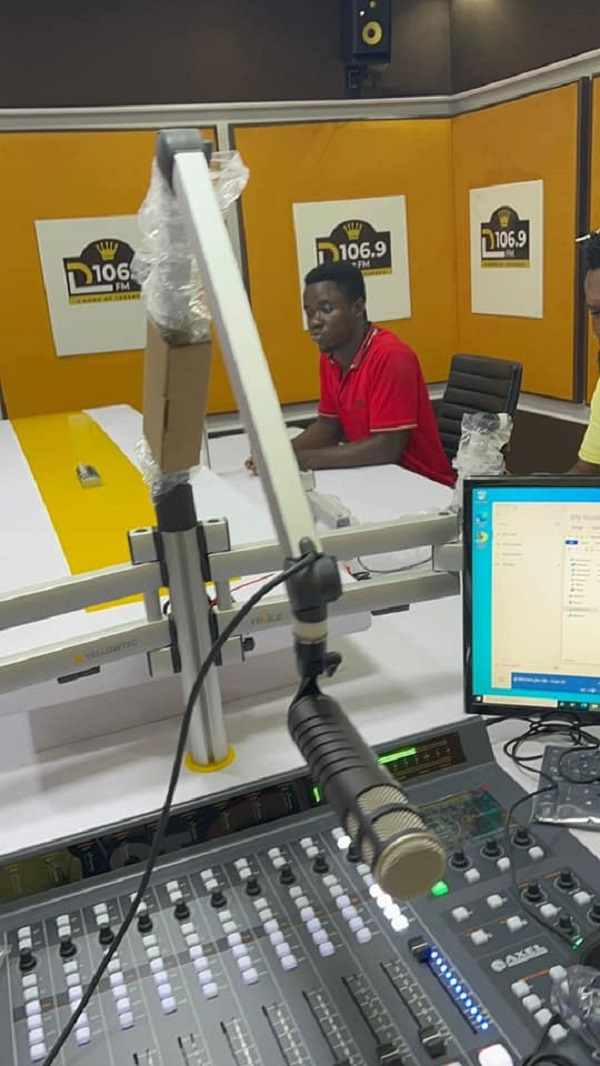 Previous Nigeria police confiscate 7,000 donkey penises being exported to China
Next The twin brothers who broke barriers with First-Class at Legon Law School