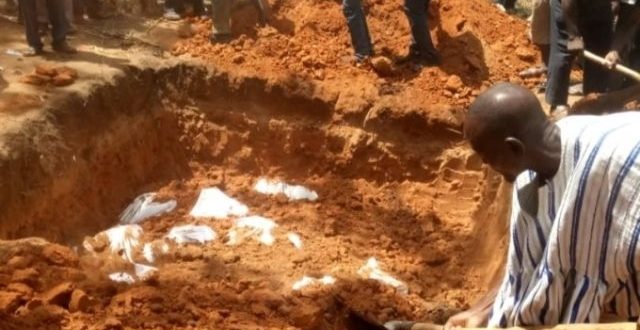 The Ghana Police Hospital has noticed the general public of an intended mass burial for about 200 unidentified and unclaimed bodies as part of routine measures to decongest the mortuary.

The unidentified and unclaimed bodies, according to the Police Hospital, are made up of mostly paupers, unknown former patients, abandoned dead bodies, unidentified accident and crime victims.

The public has been advised to contact the pathology department of the Ghana Police Hospital for identification of persons who might have not been seen for some time, as part of the search to avert a situation whereby such bodies are added to those earmarked for mass burial.

The police has also encouraged the public to acquire the habit of having their national ID cards or that of any organisation on them to help them and others easily identify them whenever they are in any health crises or involved in an accident.