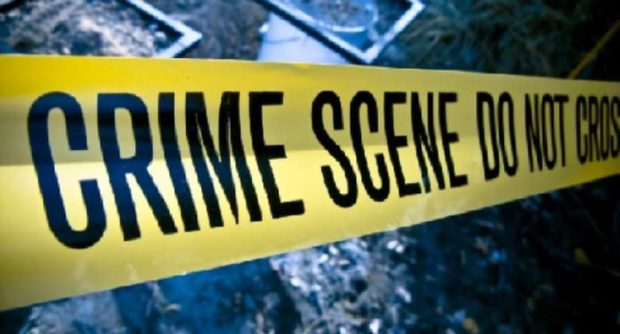 The shocking incident happened in the early hours of Friday, February 18, 2022, at the Fijai main refuse dumpsite.

An attendant at the dumpsite who reported the matter to authorities explained that two men in a car came around and paid to dump refuse in a polythene bag.

Not suspecting anything, she accepted the package without examination and dumped it. She said it was later one of the scrap dealers who frequent the site found the polythene bag with a baby with the umbilical cord still attached.

“I innocently told them GH¢1. They handed me a polythene bag, paid, and sped off. After they had left, I dumped the polythene and its contents without examining it.

“Normally, you have these scrap dealers coming around and going through the refuse to pick items. Apparently, one of them saw the polythene and had opened it and seen the contents. It was a baby with the umbilical cord still attached to her,” she narrated.

The day-old baby was dead already when she was found.

The Police have taken over the case as officers investigate to have the two men arrested.