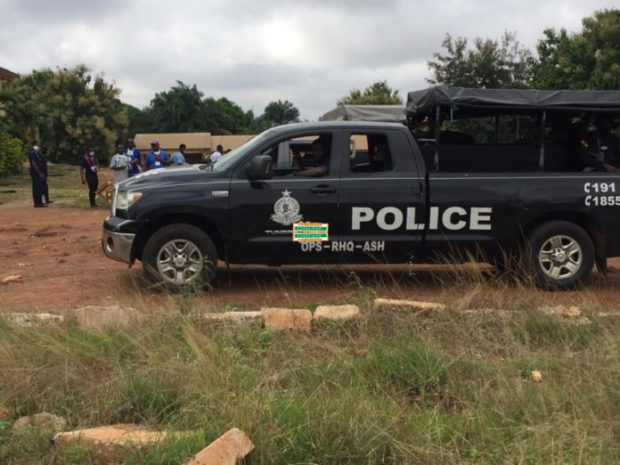 The attack happened on Wednesday.

The police, in a press statement, said the suspects shot and killed Bugri Imoro, 38, and severely wounded a 37-year-old man.

They have launched a special anti-robbery operation to hunt down the suspected armed robbers who attacked the vendors at Yama, a village in the West Mamprusi Municipality.

The gang, the police say, made away with an unspecified amount of money and other items.

The police in the West Mamprusi Municipality said it had intensified patrols and anti-robbery operations to apprehend the robbers.

“We want to assure the public of our resolve to weed out armed gangs in our communities to ensure socio-economic activities are carried out in a peaceful and safe society,” it said.