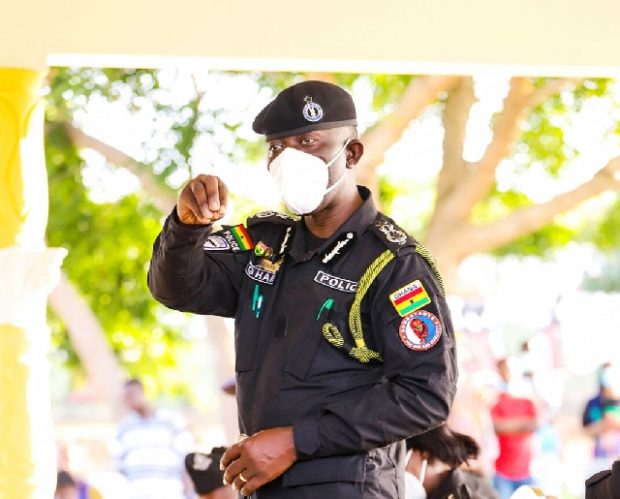 The Police Professional Standards Bureau (PPSB) has commenced investigations into the circumstances that led to the assault of a suspect by some personnel of the service.

A video capturing the assault of the handcuffed suspect has been widely circulated on social media.

According to a statement from the police, the investigations will allow it to initiate disciplinary action against the uniformed personnel who assaulted the suspect.

“We would like to state unequivocally that the police abhors the maltreatment of suspects and, therefore, outrightly condemns the treatment of the alleged suspect,” the police statement noted.

The police further reminded personnel of the service to “always be guided by the fundamental human rights of all persons and act in accordance with the law.”

In the video footage, the swollen-faced suspect, Stephen Gyedu, is seen in handcuffs sitting on the floor and being tortured by some police personnel.

The suspect is alleged to have conspired with one other person in an attempt to murder his father.

The police station where the assault of the suspect took place is not immediately known.