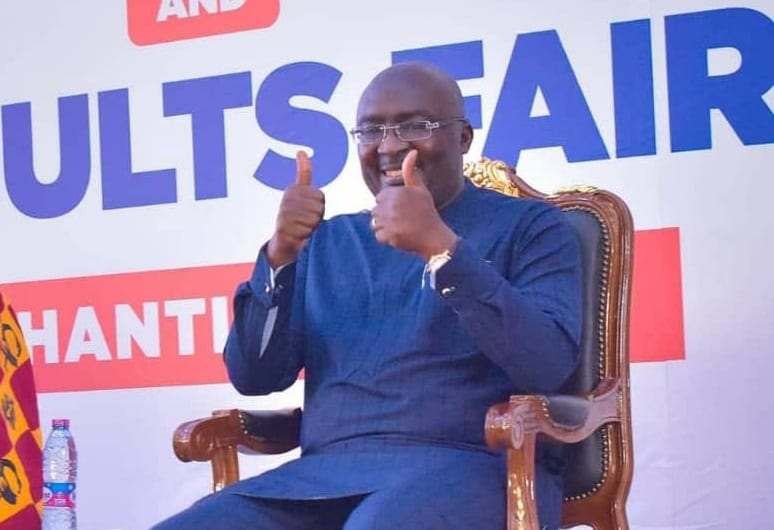 The Office of the Vice President has become attractive under the presidency of President Akufo-Addo and Vice President, Dr. Mahamudu Bawumia, according to a Political Science lecturer at the University of Education, Winneba (UEW) in the Central Region, Dr. Isaac Brako is living up to the task.

“Since the inception of this forth Republic, Vice President Office and issues of running mate have been attractive and interesting under this government”, he observed on when he spoke on Manhyia-based Opemsuo FM monitored by MyNewsGh.com.

According to Dr. Isaac Brako, the role of runningmates to presidential candidates across political divides will play a big role in the December 7 polls.

“Running mates are going to support their presidential candidates so Ghanaians will look at what they can offer should their party win”, Dr. Isaac Brako pointed out to host during telephone conversation on “Nkwantanan” show.

Meanwhile, Ghanaians will on December 7, 2020, go to the polls to elect a President as part of four-year constitutional mandate in a general election.

The contest will see John Dramani Mahama, flagbearer of the National Democratic Congress (NDC) with Professor Naana Opoku-Agyemang as running mate   against Nana Addo Dankwa Akufo-Addo, the current President of the Republic and flag-bearer for the New Patriotic Party with Dr. Mahamudu Bawumia as running mate.