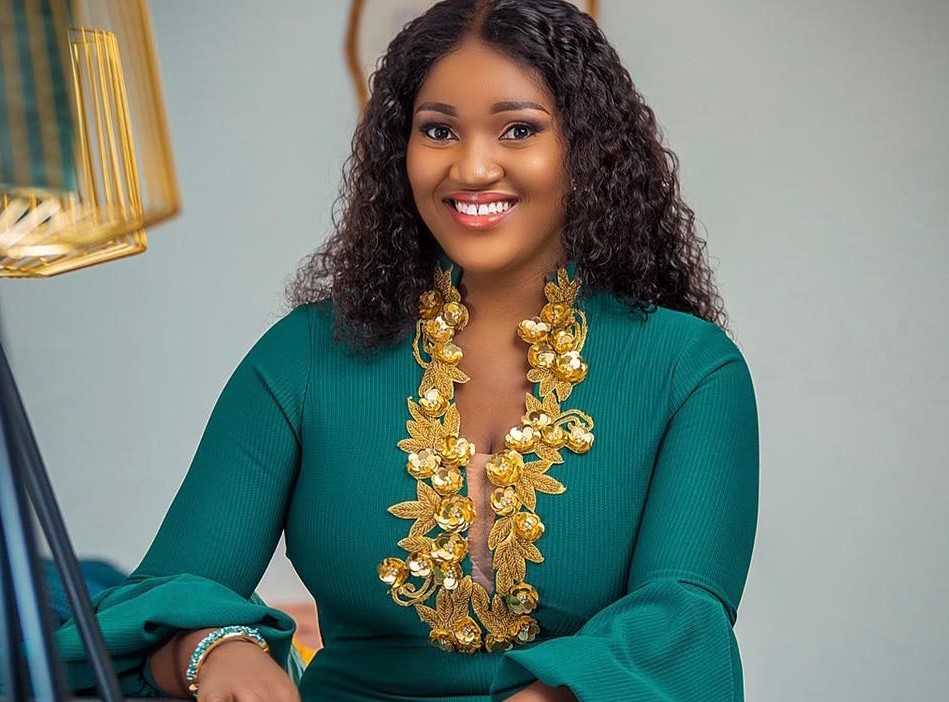 Rasheeda Adams, a Feminist, businesswoman and ex-wife of Member of Parliament (MP) for Kumbungu,Ras Mubarak, has hit back at Mike Oquaye Jnr, who had accused her of being an NDC member because her ex-husband is an NDC lawmaker, wondering whether political affiliation is transmitted through sexual intercourse.

Mr Oquaye, who is Ghana’s High Commissioner to India, had claimed that Ms Adams support for the NDC’s running mate on the basis of her being female is not genuine but  is being used by Ms Adams to openly support the NDC, the party she has always being a sympathizer of.

But Ms Adams, an unwavering feminist, hit back saying:

“Yes, of course. Women can’t possibly support a woman for the mere fact that after 63 years of independence, not one President or Vice President has been female. Of course it’s because someone I divorced 3 years ago once transmitted NDC into my body through coitus.?

Ms Adams has been campaigning, especially on social media, for Prof Naana Jane Opoku Agyemang, the recently outdoored running mate of the NDC.

Her campaign has drawn criticism from some governing New Patriotic Party( NPP) who have accused her of supporting the NDC as a party and not Prof Opoku Agyemang as a person.

But she has continued to insist that her support is for Prof Naana Jane Opoku Agyemang because she is a woman and not necessarily for the NDC as a party.

NDC has disbanded all its vigilante groups – Alex Segbefia claims