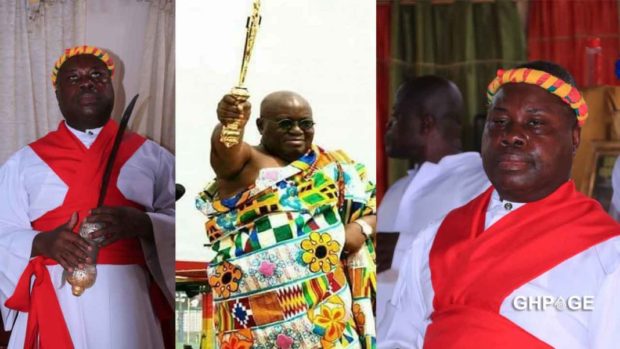 A Ghanaian prophet who is remembered for his prediction of doom for President Nana Addo Dankwah Akufo-Addo has been reported dead.

Odifour Kwabena Tawiah had proclaimed that the president who was democratically elected in 2016 will not rule the country for a second term.

He had said that the New Patriotic Party (NPP) flagbearer would die before the 2020 elections slated for December 7. The prophecy is yet to manifest.

The Founder and leader of the Church of Rabbi is reported to have passed on early Monday, February 28, 2022, at the Ridge Hospital in Accra.

Last two years, Odifour Kwabena Tawiah claimed in a video uploaded to social media that Akufo-Addo visited him for deliverance from spiritual bondage.

The prophet says Akufo-Addo did not pay him for the spiritual service and additionally refused to answer his calls from then on.

The man of God, therefore, threatened that if President Akufo Addo doesn’t answer his calls he will die before the 2020 elections – December 7.

Well, it looks like the tables have rather turned.

May his soul rest in peace.