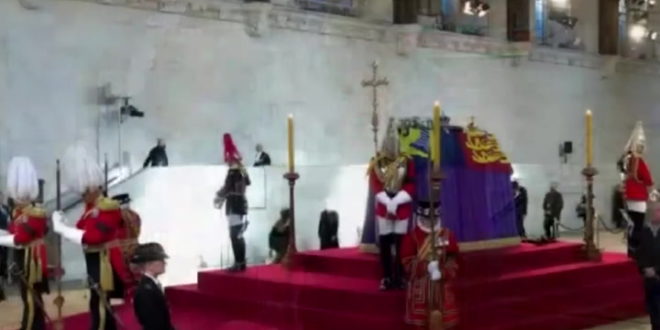 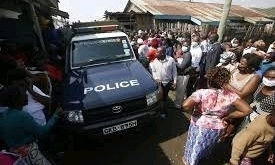 The Queen is lying in state at Westminster Hall upon the catafalque where her coffin will remain until her funeral on Monday and members of the public are filing past to pay their respects.

After the procession from Buckingham Palace, the King, the Prince of Wales, the Duke of Sussex, the Earl of Wessex and the Princess Royal were joined in the hall by their spouses.

The Duke of York remained alone and the Earl of Snowdon joined Peter Phillips. The Duke of Kent and Prince Michael joined the Duke of Gloucester at the rear. 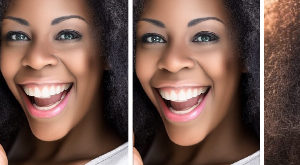