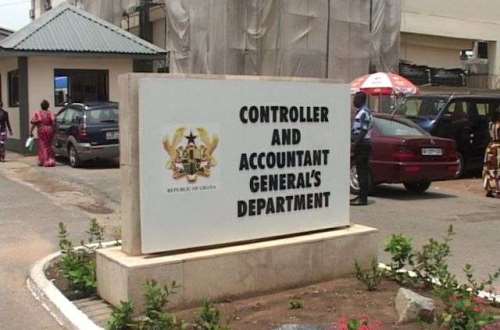 Workers on the government payroll will have their January 2022 salaries paid on the 21st day of the month.

This is according to a memo from the Controller and Accountants General’s Department announcing dates for the payment of salaries of civil servants.

CAGD in a statement announced that: Notice is hereby given that the year 2022 Wages of Civil Servants, the Ghana Education Service (GES) and all other Public Servants paid by the Controller and Accountant-General’s Department will be paid on the dates indicated below:

The statement also noted that: “The various banks will start crediting the accounts of employees from the dates indicated above. Any change in the above dates will be communicated to the Ministries, Departments, Agencies, Assemblies and respective banks.”