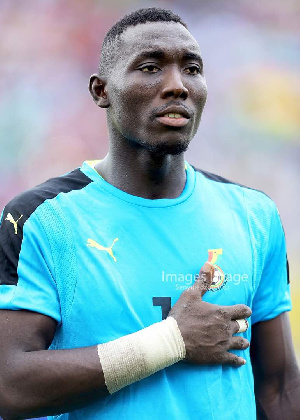 Black Stars coach Milovan Rajevac has settled on his provisional squad for the 2021 AFCON without five players, according to Kumasi-based Nhyira FM.

The Serbian trainer will submit his provisional Black Stars AFCON squad to Ghana FA next week.

According to a Nhyira FM report, Saturday morning, South Africa-based goalkeeper Richard Ofori has not been included in the list of players due to complications of loss of form and injuries at Orlando Pirates. Rajevac feels secured with the presence of Swindon Town shot-stopper Jojo Wollacott, Abdul Manaf Nurudeen, Richard Attah, and Swiss-based Lawrence Ati-Zigi.

Meanwhile, Asante Kotoko defender Abdul Ismail Ganiyu has also not been considered for a place in the squad as well as Celta de Vigo defender Joseph Aidoo.

Forward Joel Fameyeh will also not be considered for a place in the squad.