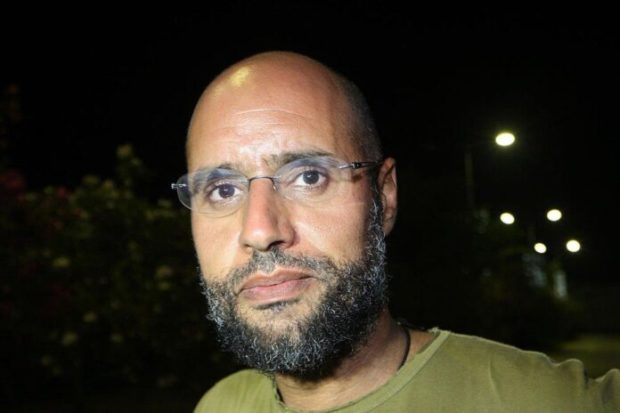 The son of Libya’s late leader Muammar Gaddafi has been excluded from running in the 24 December presidential elections.

Mr Gaddafi had sparked controversy after he announced he would run for president.

He is wanted by the International Criminal Court for alleged war crimes and murder committed when his father ruled the North African country.

The application of strongman Khalfa Haftar has also caused a stir in the country as he is facing criminal charges in US courts, but it is unclear if he’s among those whose applications have been rejected.

Libyan military prosecutors had asked the electoral commission to stop processing the candidacy paperwork of both Mr Gaddafi and Mr Haftar until they answer questions over the accusations.

Sixty people submitted applications to run for president of Libya by Monday’s deadline.