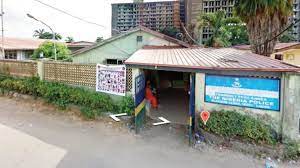 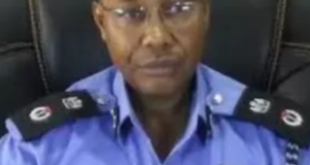 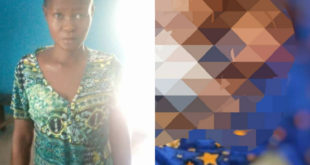 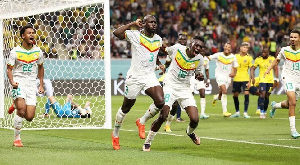 Six people have been confirmed dead in the tragedy that befell the Obinze community in the Owerri West Local Government Area of Imo State.

Our correspondent had reported that 12 family members were found unconscious on Monday in a room in their house.

Four of the family members were confirmed dead shortly after all the victims were rushed to the Imo Specialist Hospital, Umuguma-Owerri, while others were placed on life support machines.

PUNCH Metro learnt on Tuesday that two more victims had been confirmed dead. The wife of the family head, Kingsley Oguzie, was said to be among the latest victims.

Mr Oguzie, his son, a two-year-old child and another adult were confirmed dead upon arrival at the hospital.

Our correspondent, who visited the hospital on Tuesday, was told that Mrs Oguzie lost the battle on Monday night.

The reporter also saw some of the victims still on life support machines, while a few had slightly regained consciousness.

The victims’ family house and the village, Obokwu, in the Obinze community, were deserted when the reporter visited.

No member of the community agreed to speak on the incident except a man who said, “Policemen just came here now, locked the compound and left.”