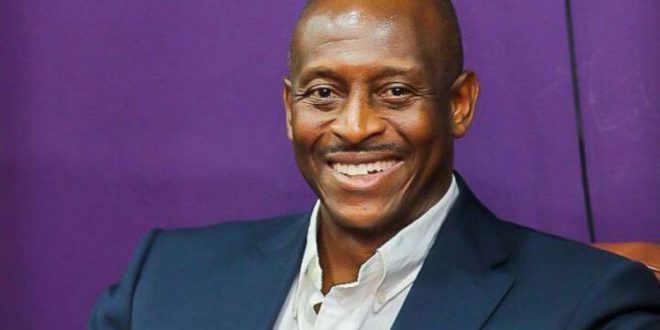 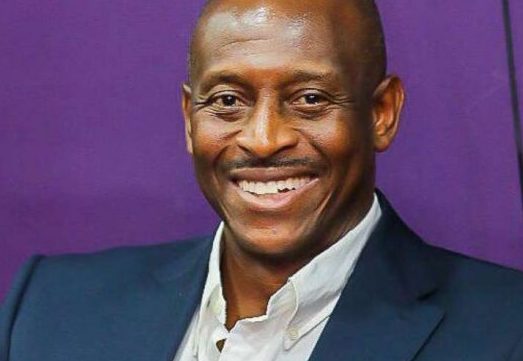 The Judicial Officer of the Ghana Rugby Football Federation (GRFU), Chester Anie, has hinted that the decision of the organisation’s board to suspend the Union’s president, Herbert Mensah, was unconstitutional.

The GRFU Board on 11th May suspended its president at a board meeting and named James Nunoo, the vice-president as their acting CEO. But Anie informs JoySports that the GRFU constitution provides for board meetings to be convened only by the CEO and chairman who happens to also be the president – and in this case – Mr Mensah.

Mensah was suspended after allegations of unilateralism, conflict of interest and physical abuse were levelled against him by the players association of Ghana Rugby. The petition, after levelling the allegations, demanded for Mensah to step down as president. The petition and demands of the players’ union were supported by the coaches association.

Anie says that as a result of the failure of some members of the board to follow laid down procedure, he in his capacity of the judicial officer of the GRFU and also a member of its board, refused to honour meetings scheduled.

“I did not think anybody could convene a board meeting without the endorsement of the chairman and CEO, who is not incapacitated and is right here in Accra so I disassociated myself from the first meeting, the second meeting and the third meeting, not based on family and friends but based on my career as a lawyer and my understanding that this was not proper.”

The Board have however indicated that Mensah refused to honour meetings meant to help the Rugby Union address these allegations, and that inspired their decision to suspend him.

On June 8, the board is set to convene a special General Assembly in order to permanently remove Mensah from office.