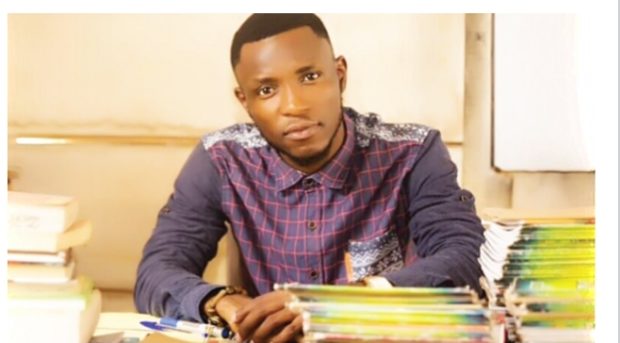 Teacher Kwadwo in a post on Saturday, December 18, 2021, disclosed that the content of a letter he received from the district office of the GES cite him for some misconduct, hence, the decision to sack him.

He described as funny the grounds for his dismissal and warned of a protracted battle between himself and the GES.

Teacher Kwadwo on Friday, December 17, 2021, criticized the Ghana Educational Service over what he considers to be poor planning in the implementation of the National Standard Test by primary four students.

In multiple social media posts, Teacher Kwadwo berated the government and questioned its commitment to the delivery of quality education. 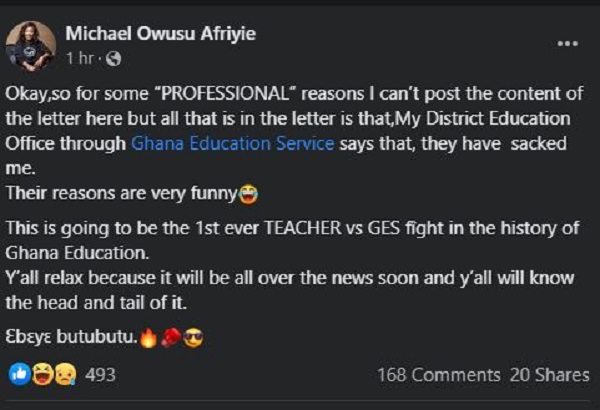