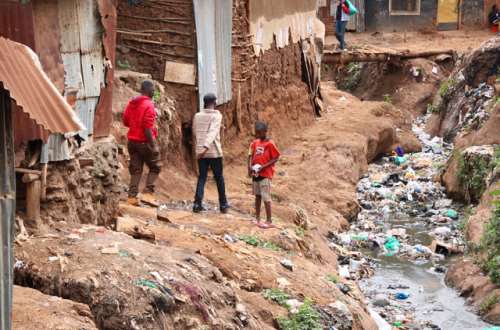 They committed the offences in areas such as Takoradi, Cape Coast Road (PTC – PWD Area) within the Central Business District (CBD) and Takoradi Kokompe Area.

They were arrested during a special operation by the Sanitation Taskforce of the Takoradi Sub-Metro between Wednesday, December 8 and Thursday, December 16, 2021.

Nana Asempa Neye, Takoradi Sub-Metro Director, who briefed the Ghana News Agency (GNA) about the operation, said on Wednesday, December 8, three people were arrested of which two were prosecuted and fined GHC1,800.00 each by the Takoradi District Court.

He said one was able to pay the fine while the others could not and had to serve a three months prison sentence.

The third person had an out of court settlement and was given a spot fine of GHC500.00, he added.

He said on the second day of the operations, two other persons were arrested and presented before the Court.

He said one person paid while the other who could not pay was put in Police custody, awaiting the results of the COVID-19 test before commencing his three months prison sentence.

Nana Neye said two others arrested on December 13 were prosecuted and fined GHS700.00 each.