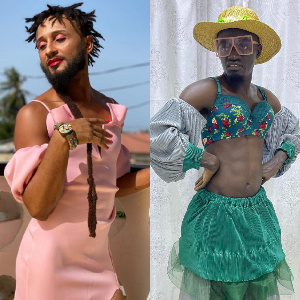 Lil Win stuns in a dress

In 2021, fans of Lil Win and Wanlov Kubolor were surprised to see their favourite men turn to female garments.

Lil Win, who is an actor and an artiste, and is able to take on any character form he chooses, shared a picture of himself wearing a bra, an ankle boot, a flare dress, a hat and a pair of glasses to match his stagecraft, for a show he took part in, in December.

The video saw the actor catwalking and dancing to one of his songs.

His mannerisms in the video amassed a number of comments from his fans as many shared their thoughts and amusement.

Wanlov Kubolor on the other hand was chastised because, as an artiste, he didn’t dress to impersonate or to amuse, but to fight against the plan by parliament to pass a bill that will make same sex relationships illegal in the country.

The singer, who doubles as an LGBTQ activist, has for years defended the queer community in the country.

Wanlov the Kubolor, who has been vocal about the rights of gays and lesbians, continues to preach on the need for Ghana to accept and respect the sexual preferences of this minority group.

In a Facebook post sighted by GhanaWeb, Wanlov the Kubolor was captured in makeup with a blue eye shadow.

“If laws were made according to “sin”, won’t you also be in prison? … #PreSin #KillTheBill #LoveIsOurWill,” the caption of his images read. 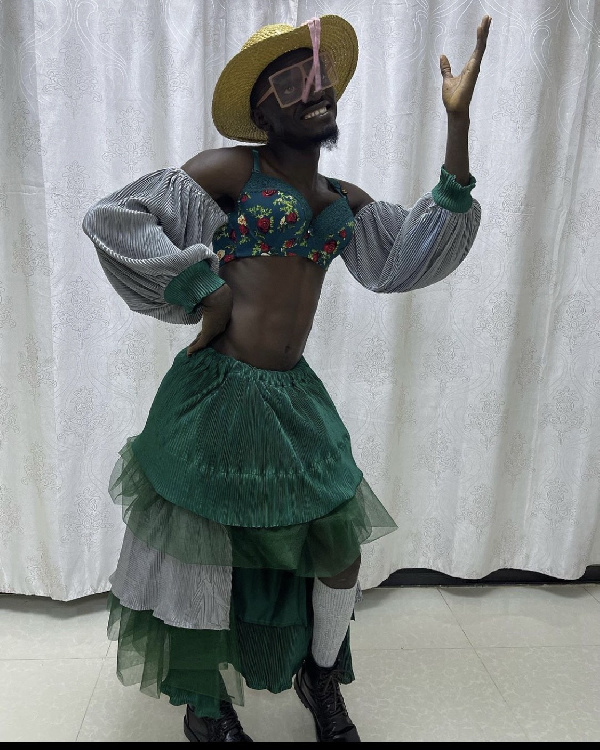 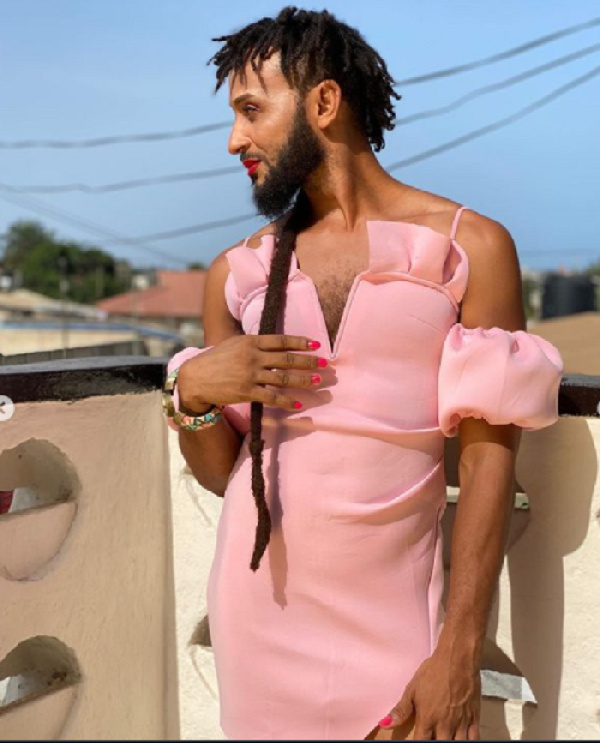 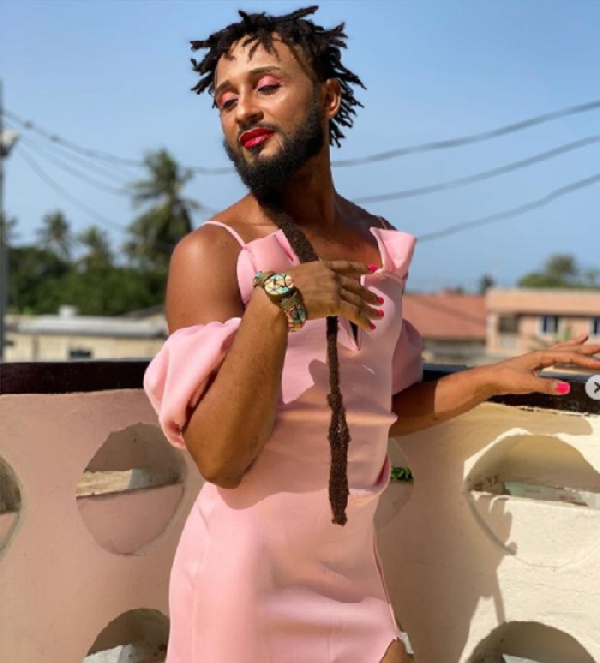 Source: www.ghanaweb.com
Related Topics:GHANAIANS
Up Next

Celestine Donkor reveals why she left the SDA church