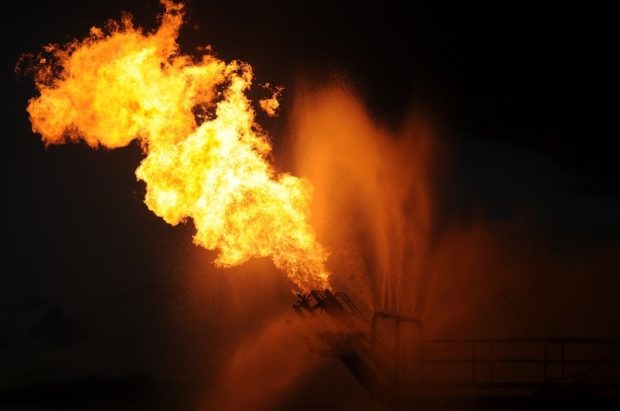 A 90-year-old woman and an 11-year-old boy have reportedly died from a fire outbreak recorded at Worakese near Asante Mampong in the Ashanti Region.

This was after a fire, which according to firefighters, started around 3:40am, razed through a five-bedroom house on Friday March 11, 2022.

Ghana National Fire Service officers from Worakese were called to the scene but arrived after the fire had already trapped and killed the 90-year-old woman and 11-year-old boy.

The victims have been identified as Adwoa Agyakoma and Yaw Mensah.

Confirming the incident, the Public Relations Officer of the Ashanti Regional Fire Service, DO III Peter Addai, said the service is yet to establish the cause of the fire.

He noted the destruction of some valuable properties during the fire, but stated that the firefighters did well to bring the situation under control.

The PRO urged members of the public to adopt early fire warning systems as well as put install firefighting equipment such as extinguishers to help fight fire outbreaks.

Previous MoMo thief returns stolen cash after bees arrest
Next Bawku: Man shot dead was returning from Pusiga to Bawku on his horse