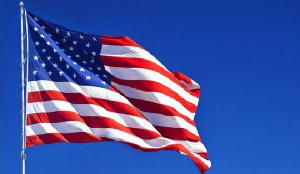 US to admit 100,000 refugees fleeing the war in Ukraine – Official

The United States is imposing sanctions on more than 400 people and entities, including Russian oligarchs, politicians and defence companies, in connection with the invasion of Ukraine, as Western leaders met in Brussels to discuss their response to the war.

The US is to admit 100,000 refugees fleeing the war in Ukraine, and provide more than $1 billion in humanitarian assistance to the country, a White House official said.

As the talks in Brussels were reaching their close, NATO announced that Jens Stoltenberg would remain its secretary-general for an additional year due to the war in Ukraine. His current term at NATO expires on September 30.