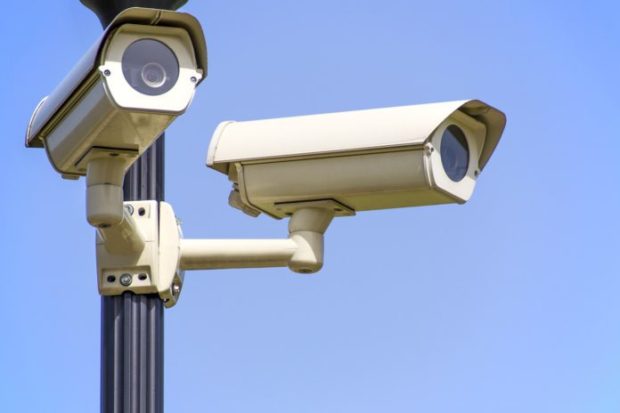 A guest, who assumed the role of a phone thief at an event, has been exposed.

The mid adult was caught on tape stealing an iPad at an open event organized by FOH engineer of celebs including Burna Boy, Tiwa Savage.

The thief took advantage of the distracted hosts at the training session to snatch the iPad, which he hid in his trousers.

His action was so swift and calculated that the about 10 persons surrounding him did not catch wind of his criminal action.

Without hesitation, he could be seen on the CCTV tape exiting the building.

Meanwhile, owner of the iPad, popular engineer known as Temidayo has placed a £200 bounty for anyone with relevant information to apprehend the thief. 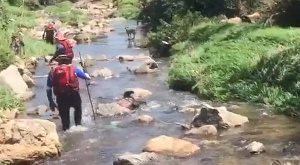