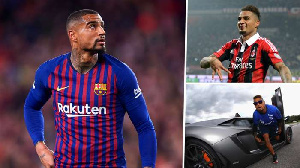 VIDEO: Check out the flashy cars, houses of Kevin-Prince Boateng

Kevin-Prince Boateng was born on March 6, 1987, in Germany to a Ghanaian father and a German mother. He is the older brother of former Bayern Munich defender Jerome Boateng.

The former Black Stars midfielder, is one of the most successful Ghanaians players in the last decade having played for most of the top clubs in Europe.

Kevin Prince Boateng rose to prominence in Ghana after making the difficult decision to switch his German nationality for Ghana, which saw him appear at the 2010 FIFA World Cup with the Black Stars.

Boateng started his club career with the club Reinickendorfer Füchse in early 1994 at age six prior to signing for Hertha BSC on 1 July 1994 at the age of seven, first playing for them to 31 July 2007 when he was 20 years old.

Despite not winning a lot of trophies in his career, Kevin Prince Boateng has played for some of the top’s teams namely Tottenham Hotspurs, Borussia Dortmund, AC Milan, Eintracht Frankfurt, Besiktas, and Barcelona, and currently plays for Hertha Berlin.

Today we dig into the personal life of the football star from his family, personal achievement, net wort, and others in the post below: 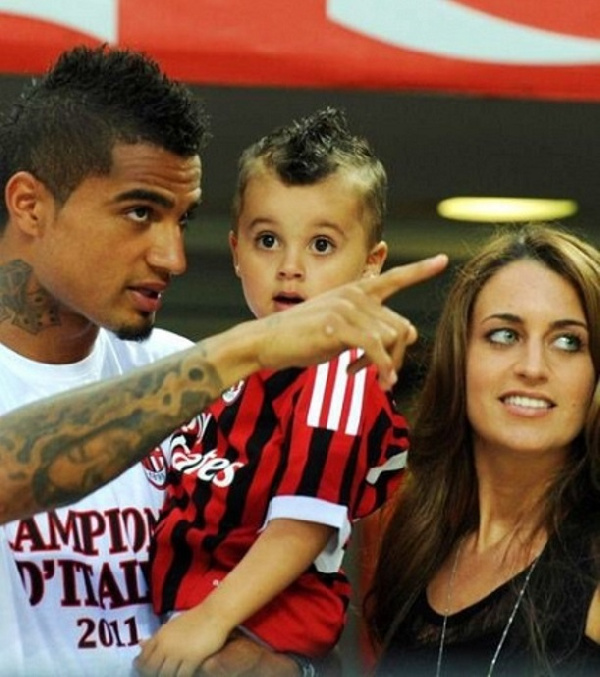 The Ghanaian international married his childhood girlfriend, Jennifer Michelle in 2007 but the union couldn’t last. After four years they broke up in 2011. . It was alleged that Jennifer Michelle left the marriage because of Kevin’s cheating lifestyle. They had a son called Jermaine-Prince. 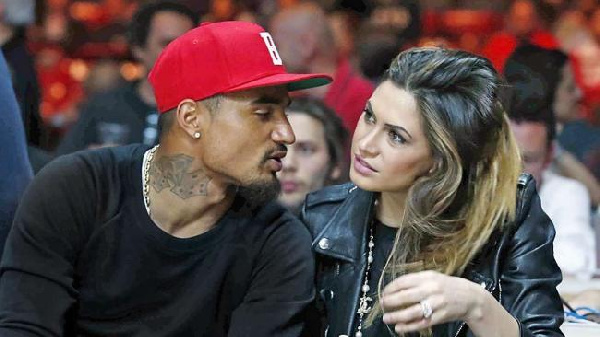 Kevin-Prince Boateng remarried again in 2016. He married Melissa Satta, an Italian TV presenter but they broke up after nine years of being together. He had a son with Melissa called Maddox Prince. He is currently reported to be dating Italian Model Valentina Fradegrada. 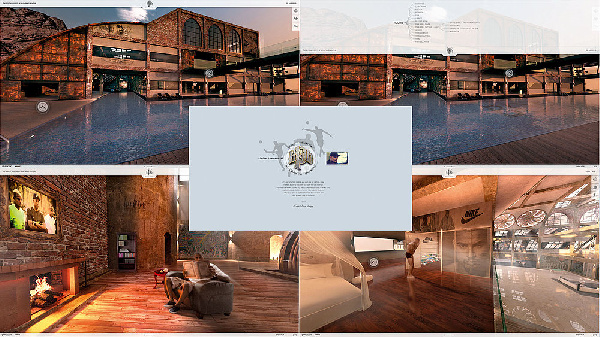 The former Barcelona player loves sports cars and is reported to have some big mansions scattered across some part of Europe namely, Germany, Italy, and England. He was reported to have bought Lamborghini, Hummer, and Cadillac in just a day. 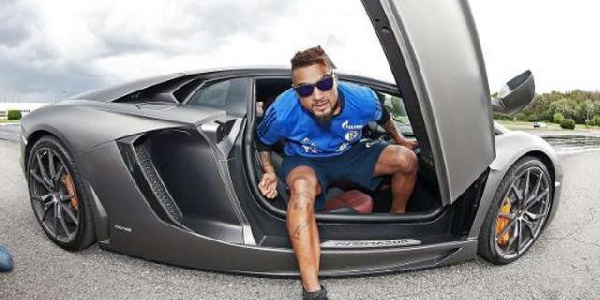 He also has a deal with Lamborga Motors in Italy after working as an ambassador for them. He recently added the new Volkswagen Touareg to his fleet of cars. 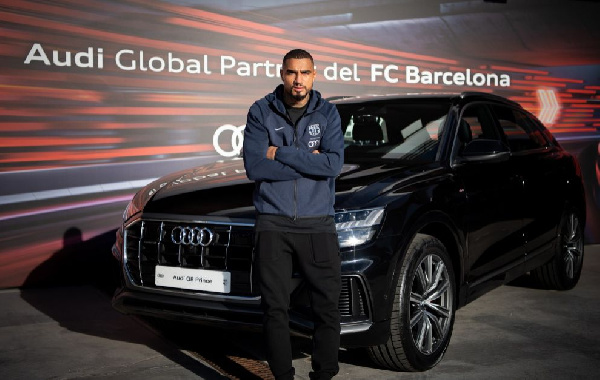 Kevin-Prince Boateng is also a part-time musician and loves to dance as well. He released a song titled ‘Bella Vita’ featuring Ty Elliot and another titled ‘King’.