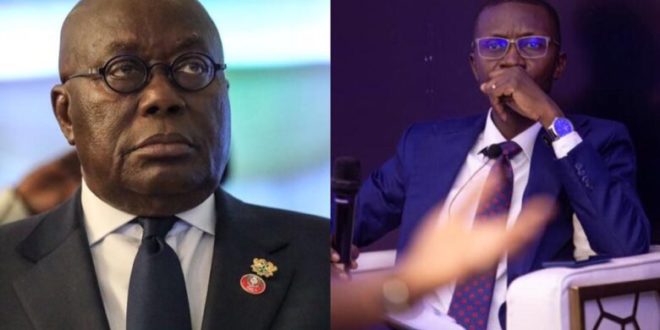 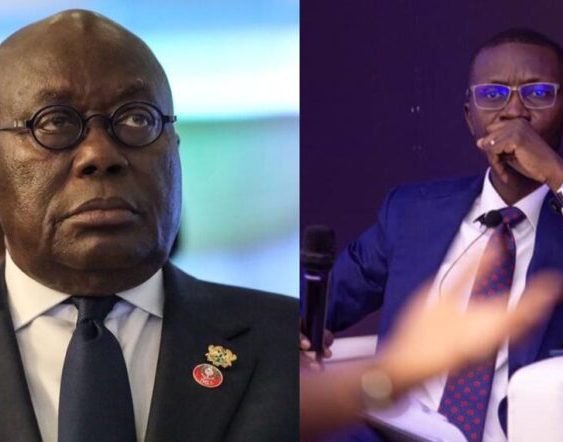 Ace broadcaster Bernard Avle has joined the many Ghanaians who are calling the Nana Addo Dankwah Akufo-Addo administration to wake up and fulfill its mandate through a social media hashtag dubbed #fixthecountry.

After five years of governance, Ghanaians have expressed dissatisfaction with the current government with some rallying for good roads, jobs, and other basic amenities.

Many celebrities and Notable Ghanaians have joined the call to put the current administration back on track.

The latest amongst these people is the host of the Point Of View Show on Citi TV Bernard Avle.

The ace broadcaster has called on President Nana Addo Dankwah Akufo Addo to fulfill his mandate and avoid investing strength and resources into comparisons and propaganda.

We are not here to do NDC, NPP Politics but a leader’s response to criticisms determines the quality of leader they are. So take it in good faith and start working now. He said

Ghanaians have embarked on a massive social media campaign for change over what they described as the ailing status of the country.

Under the hashtag #FixTheCountry, scores of Ghanaians have poured out their frustrations and challenges the ordinary citizen is faced with.

They have bemoaned the poor road network, lack of potable water, healthcare delivery, low salaries despite new tax levies, and inconsistent power supply, among others.

Some social media users have also taken Ghanaians down memory lane by pulling out old tweets of President Nana Akufo-Addo’s promises to Ghanaians ahead of the 2016 elections.

Meanwhile, the court has granted the Ghana Police Service a restraining order against an intended anti-government demonstration scheduled for Sunday, 9 May 2021, by some social

“It is, hereby, ordered that the organizers/conveners of Fixthecountry protest march, their associates, officers, agents, assigns, and workmen are prohibited from embarking on any demonstration on Sunday, 9 May 2021, or any other date until the restriction on public gatherings is lifted by the appropriate authority,” the court order said. 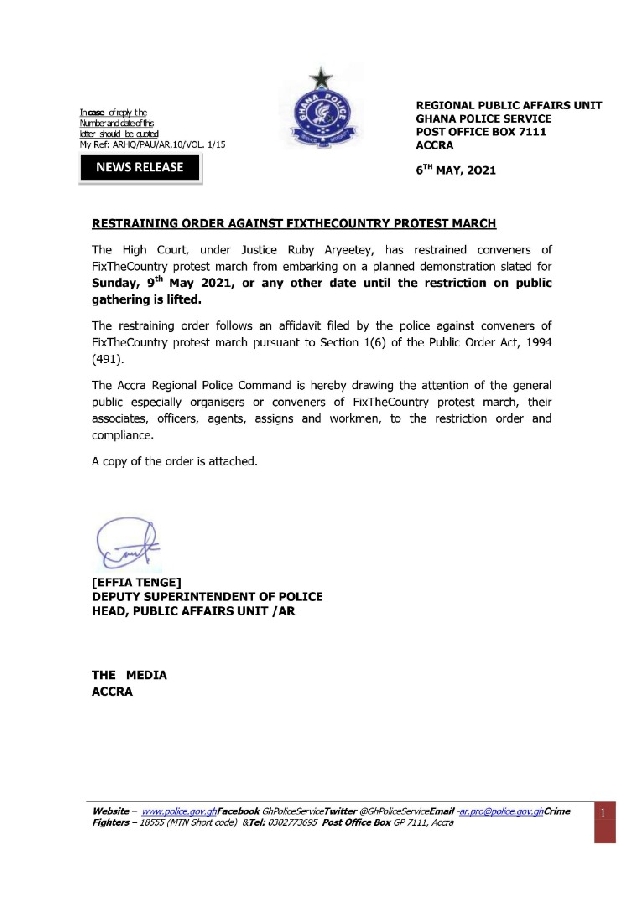 The conveners had earlier said they will disregard an “unconstitutional conduct” of the police to the effect that they cannot proceed on their march due to COVID-19 restrictions on public gatherings.

The Accra Regional Police Command had indicated that it cannot permit the march after receiving the campaigners’ letter to that effect.

They are being supported by a host of stars and celebrities on social media.

The group said in its letter to the police that the event, which is a “single-purpose” one, “is being organised on the back of a string of consistently broken promises by successive governments; and in the exercise of our democratic rights as citizens to express our frustration over perennial governmental incompetence, refusal, and/or inability to fix the country”.

The organisers said they believe, “as does the president, that democracy is not a spectator sport”, adding: “We are committed to improving the substance of governance in this country by ensuring that the ordinary voices of Ghanaians provide a mechanism to hold elected officials accountable”.

“There comes a point where enough is enough. Just fix the Country!!! That’s our only message. We have had it with purposeful deceit and the absence of truth and genuine accountability in how this country is being governed”, the group said.

The letter explained that it chose 9 May because “it captures the restless spirit of over 126 Ghanaians who lost their lives in the May 9 Accra Sports Stadium disaster due to institutionalised incompetence and disregard for Ghanaian lives” and “secondly, the protest commemorates the 26-anniversary of the Kume Preko Demonstration of 11 May 1995.”

“Thus, the event draws inspiration from the undying culture of protest and dissent that have forged our democracy, and which Kume Preko has become a synonym for in our collective memory.”

They intend to march from the Black Star Square Accra to Maxmart at 37.

But, according to the Public Relations Officer of the Accra Regional Police Command, DSP Effia Tenge, the Public Order Act, which imposes a ban on public gatherings, especially due to the prevalence of the COVID-19 pandemic, restrains the Command from sanctioning the #FixTheCountry demonstration.

“If there’s anything the police needs to take note of and advise the group as such; whether the letter, in a way, endangers public safety; whether the police has the numbers to protect the demonstrating public; we take all these into consideration and then the police decides what action to take based on the discussions between us and the groups who are intending to embark on this demonstration,” DSP Effia Tenge further noted.

However, Convener Oliver Mawuse Barker-Vormawor told Class News: “Throughout November 2020 to January 2021, the Minister of Information, Mr Kojo Oppong Nkrumah, continuously challenged any claims that political gatherings can lead to any increases in COVID-19 cases, so, we know that it is possible to organise public gatherings and public events and be COVID-compliant based on the government’s own account. So, we are sure that if public gatherings gathers thousands of people, including a voting exercise which entailed 13 million Ghanaians did not lead to a rise in infections, then in the same way in which we exercised our constitutional right to vote, we want to be able to exercise our constitutional right to hold the government to account through a conversation and this is what we want to do”.

“As far as we understand, the police has acted outside the bounds of law and we have a constitutional responsibility to disregard unconstitutional conduct. Now, in that process, within the Public Order Act, there’s a framework for dialogue with the police and we intend to use that dialogue to remind them why they do not have the right to do so. It’s a conversation”, he noted.

He said if the police deems it fit to proceed to court on the matter, then the group is more than ready to have that conversation, too.

Tags AND DO IN INVESTING PROPAGADAM stop THE work

Previous You can’t force me to join you – Prince David Osei to #FixTheCountry campaigners
Next Zulu Queen: Mantfombi Dlamini-Zulu buried amid succession row