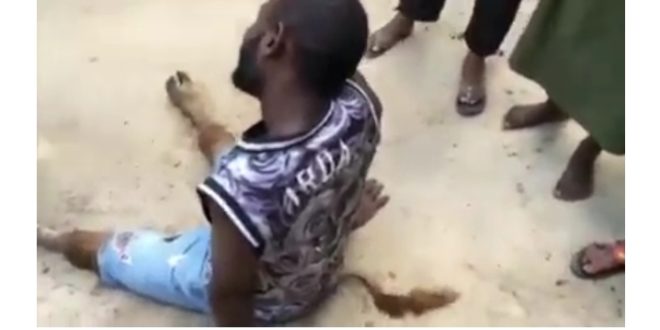 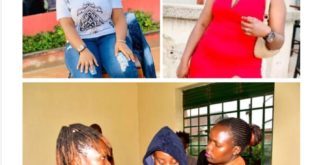 In a dramatic turn of events, an unidentified man reportedly turned into a cow after he allegedly had sex with a married woman.

In a viral video on social media, the man is seen sitting on the ground, sobbing. His legs had turned into cow trotters and he had grown a tail.

The man was crying like a human being, but in between the sobs, he makes mooing sounds like a cow.

As he moos, residents in the area in utter shock and bemusement, taking videos of the strange and dramatic incident.

The strange incident reportedly happened in a Zimbabwe. 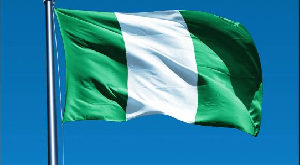 How to win elections in Nigeria!

To start with, election candidacy ought not to be an impromptu decision. For inspiration, we … 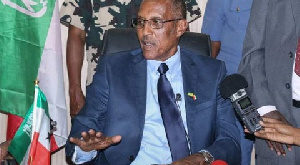 At least 34 people killed in clashes in Somaliland