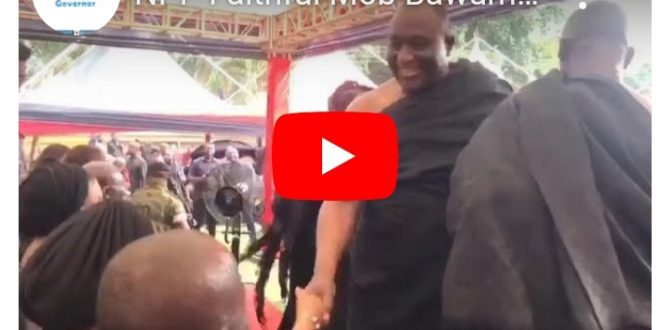 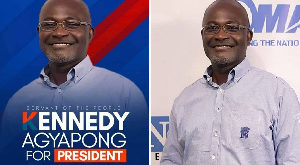 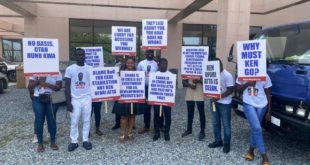 On November 19, 2022, at the funeral service for Madam Cecilia Dapaah’s late mother in the Ashanti Region Kumasi, Vice President Dr. Mahamudu Bawumia was toast of the NPP faithful.

When the Vice President’s delegation arrived at the funeral home to pay their final respects to Madam Cecelia Dapaah’s late mother, hundreds of NPP supporters wearing funeral attire and t-shirts honoring the deceased could not contain their excitement or admiration for the Vice President.

The situation was even more dramatic at the departure time of Dr. Bawumia from the funeral ground.

The atmosphere was considerably more dramatic at the departure time of Dr. Bawumia from the funeral ground. 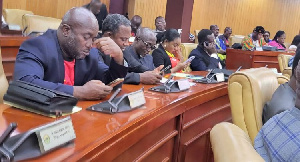