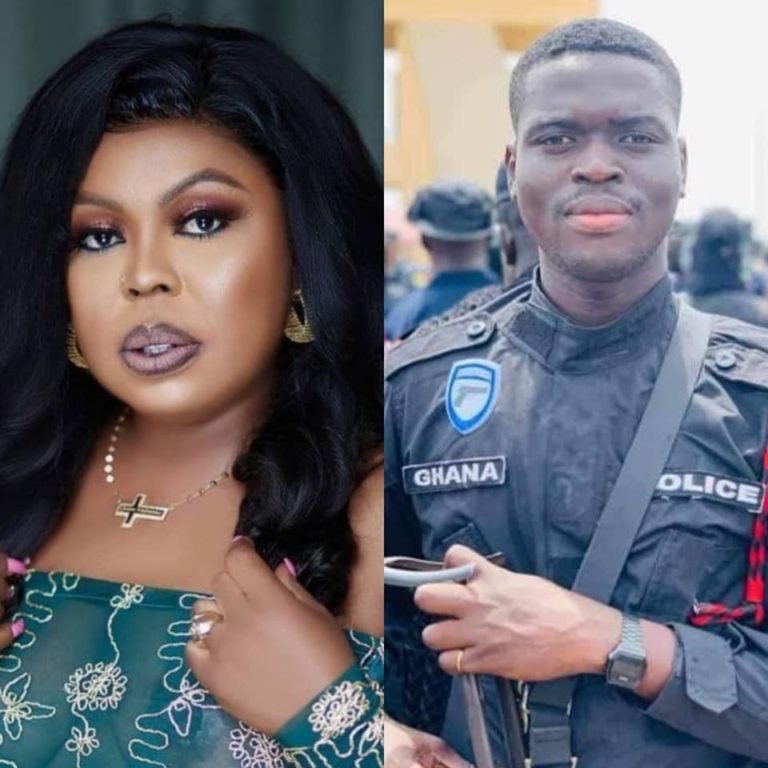 Osei was shot dead by armed men when he was escorting a bullion van in James Town recently.

While many people have commiserated with the Ghana Police Service and the family of the deceased, Afia Schwar has said the police will not stop being killed.

She said in plain terms that more of such deaths are about to rock the police service due to their attitude.

In the video sighted by gharticles on Instagram, Schwar narrated that a few years ago, she had some business partners from whom she single-handedly solicited bulletproof jackets.

According to her, she brought samples of the jacket to the Ghana Police Service to test and confirm if it would be good for her to import more for them because she had access to 20,000 bulletproof jackets.

Afia said she never heard from the police till today and it was because some people thought she was an NDC member and would not want to give any credit to the political party.

With bitterness in her voice, Afia stressed that more police officers will die because of this attitude.