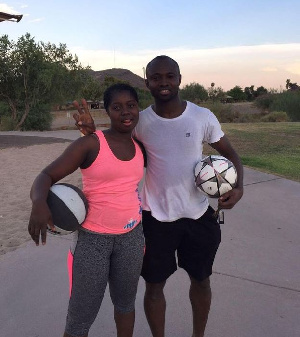 Former Ghana U20 and Asante Kotoko player Mark Adu Amofah and his wife Pearl Amofah are now in the United States Army.

The former Asante Kotoko striker was enlisted in the United States Army more than a year ago.

The 35-year-old relocated to the United States after retiring from football and was recruited into the US Army after going through the necessary drills.

Adu Amofah enjoyed a good stint during his playing days with Asante Kotoko and Real Sportive in Ghana.

Adu Amofah was also called to national duty on a few occasions as he played for Ghana’s youth side Black Satellites.

Mark Adu Amofah played for South Africa club Bloemfontein Celtic before moving to Europe to play for Sinderskye and Beitar Ramla in Denmark and Israel respectively.

He last played for Bharani football club Sitra before hanging his boots in 2014. 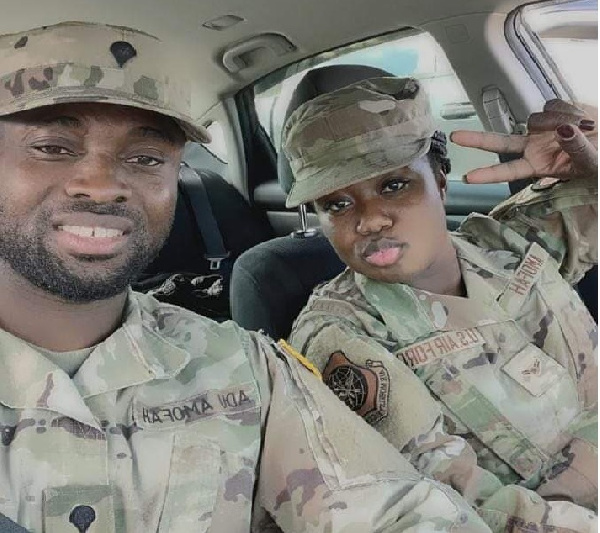 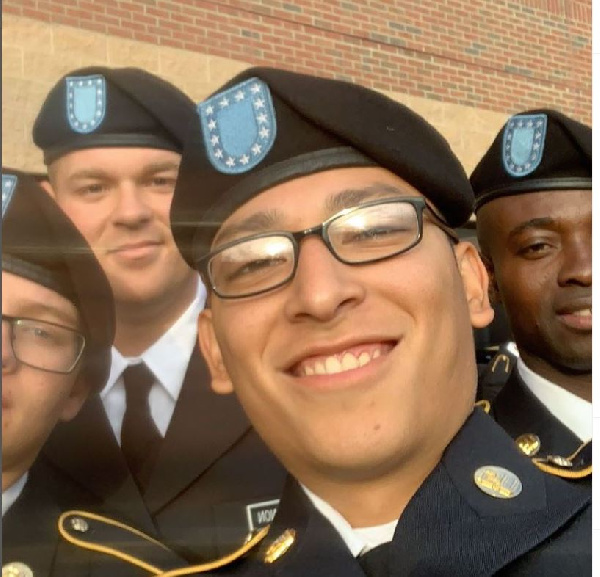