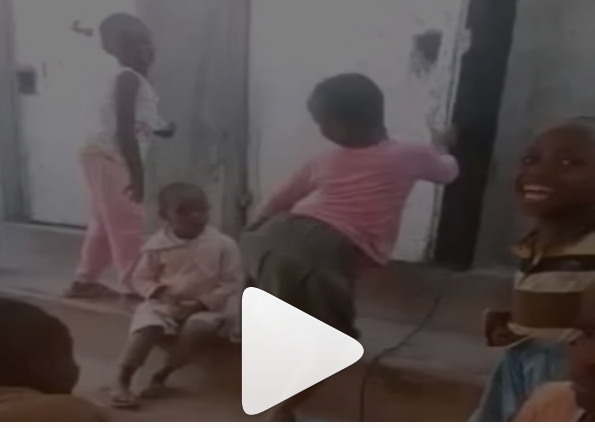 LilWin shares a video of a child twerking

LilWin has shared a video of a child twerking to his new single on his social media and fans are enraged by his action.

Some fans have expressed their disappointment and have asked for the video to be taken down.

In the comments, he received under the video almost ninety per cent of the people who commented have asked for him to take it down. 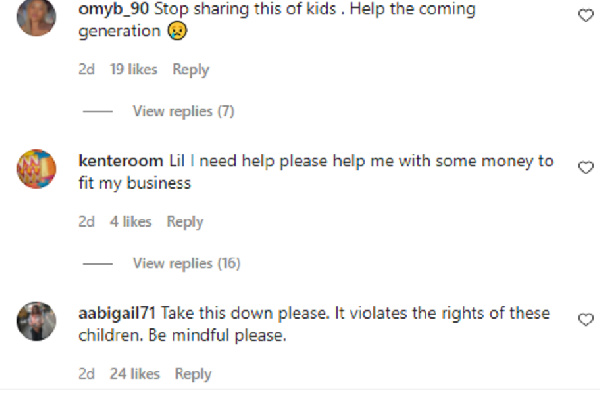 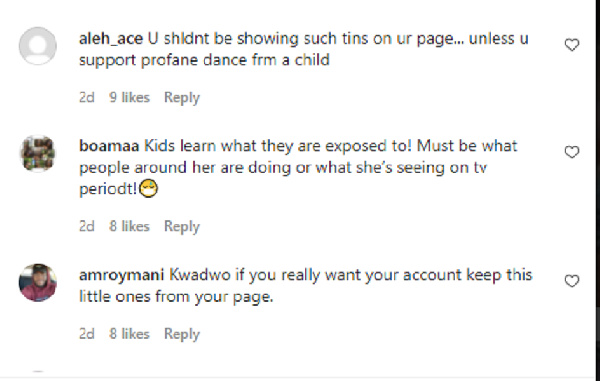 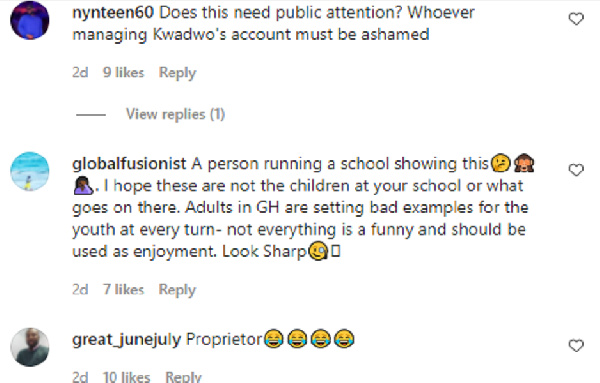 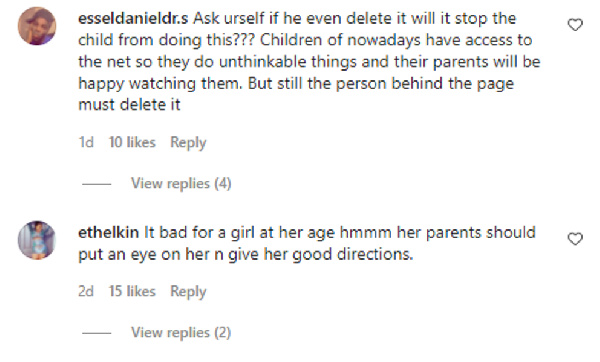 Source: www.ghanaweb.com
Related Topics:backlashedFANSLILWIN
Up Next

Video drops as Kumawood actor falls off escalator in France