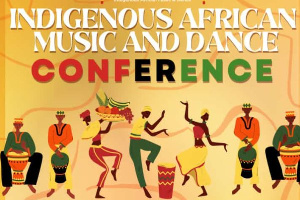 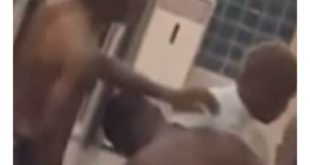 Dr. Wale Okediran, the General Secretary of the Pan African Writers’ Association (PAWA) says there is a need to capitalize on the numerous benefits of technology to commercialize Africa’s intangible cultural heritage.

He said this during the Indigenous African Music and Dance Conference, organized under the auspices of the Ministry of Tourism, Arts and Culture, which was themed “Drumming to Feed Africa.”

The Zoom Conference brought together stakeholders in the arts and culture sector on the African continent to discuss ways of making the arts, such as music, dance, and drama, economically viable.

Dr. Okediran said the potential of arts and culture had often been downplayed, but governments on the African continent have to mainstream it in their economic plans.

He noted that the cultural heritage of a country was not only about objects and monuments but also about intangible art forms that had massive economic potential.

He added that through the use of technology, a country’s cultural heritage could be protected and prevented from being plagiarized.

The Indigenous African Dance and Music Group would be a series of trade exhibitions on music and dance, to be held in Accra come August 2022. 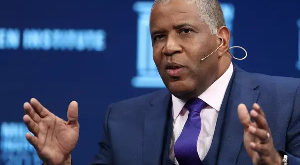 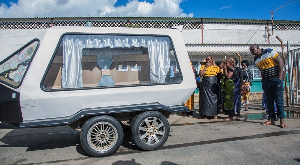