Home / ENTERTAINMENT / What happened to these 3 celebrity businesses? 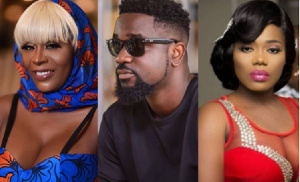 What happened to these 3 celebrity businesses?

Some Ghanaian celebrities once extended their brands and explored other sources of income by venturing into other businesses.

With fame as the catalyst, these celebrities established businesses that flourished for a while but their buzz suddenly disappeared.

As a result, some have argued that a ‘celebrity tag’ attached to a business, doesn’t entirely guarantee success.

It is imperative to state that owners of these enterprises have for a while been silent over how the businesses have performed as well as what might have contributed to the success or otherwise of their businesses. 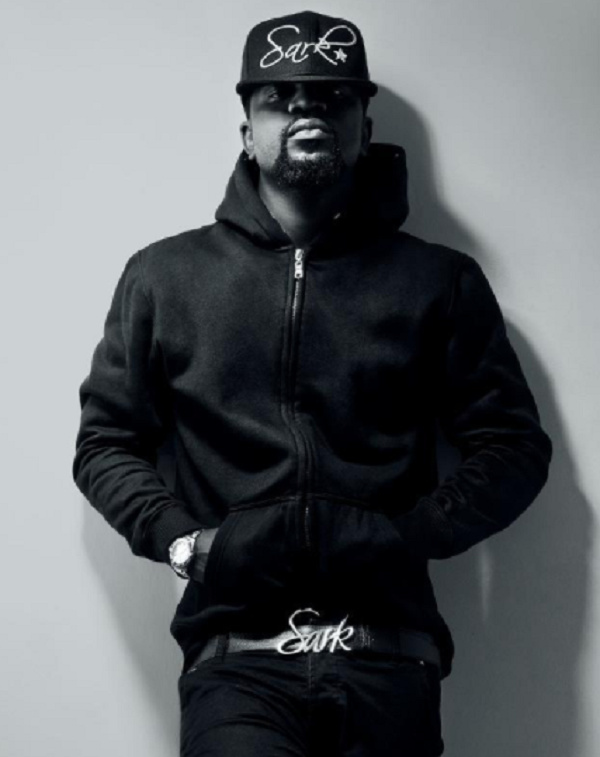 The clothing line has been off the fashion raider after a few years of its operation and many have wondered why.

One can recall that in 2013, Sarkodie, riding off his growing fanbase at the time, partnered with fashion entrepreneur, YAS, to launch the ‘Sark Collection’ which was short-lived.

The collection consisted of t-shirts, sweat pants, joggers, sneakers, baseball caps, belts that boldly had Sarkodie’s face or logo embroidered on it.

Whiles others attributed its failure to low sales others projected mismanagement and debts as the main cause.

The rapper sometime in 2016 claimed that the main reason for the halt in ‘Sark Collection’ was because the business couldn’t deliver products to its customers adding that he intended to rebrand. 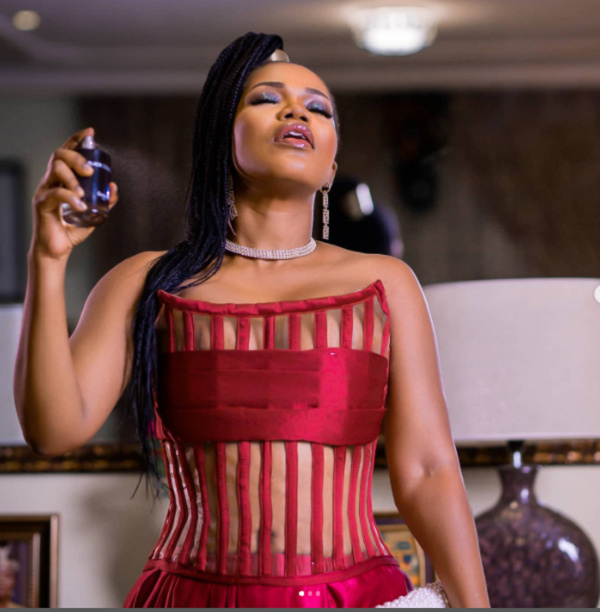 The term ‘Micci Belino’ went viral when Mzbel stated during the 2011 Vodafone Ghana Music Awards red carpet session, that she was wearing a dress from Micci Belino.

In July 2013, she turned the dream into a reality and opened a clothing shop at Sakaman named ‘Micci Belino’.

Not much has since been heard from the clothing brand and its buzz died out slowly until it completely faded. 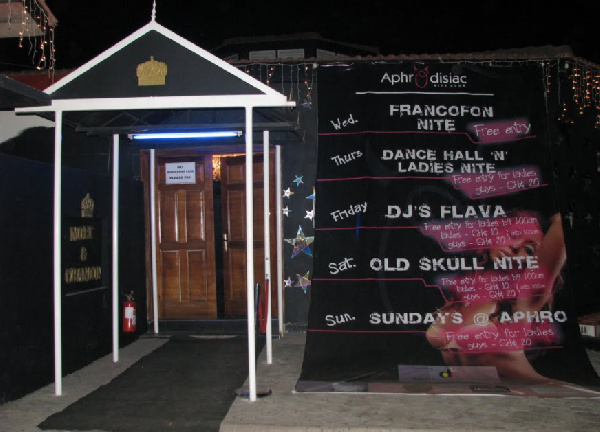 Arguably one of the hottest nightclubs in Ghana at that time, Confidence Haugen’s Aphrodisiac lived in its glory until 2015.

For several years, the popular Night Club which was centered at the heart of Dzorwulu hosted some of Africa’s biggest stars and served as a ‘nightlife’ joint for several Ghanaians.

Confidence without stating reasons announced its closure and the once flourishing Aphrodisiac Night Club was swept away by the whirlwind.

Tags 3 businesses celebrity HAPPENED THESE to WHAT