Home / SPORTS / Where are they now: All you need to know about the careers of Ghana’s World Cup coaches 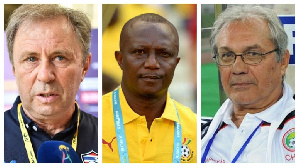 Where are they now: All you need to know about the careers of Ghana’s World Cup coaches

While President Nana Addo Dankwa Akufo-Addo was over the moon after celebrating his 78th birthday with a Black Stars qualification the to World Cup, Otto Addo wrote his name in gold in the history of Ghanaian football.

The Black Stars returned to the Mundial on March 29, 2022, after missing out on the 2018 edition in Russia having lost their ticket to the Pharaohs of Egypt.

Otto Addo as an interim coach led his team to qualify against the Super Eagles on Nigeerien soil with the away goal rule after a 1-1 drawn game at the Moshood Abiola National Stadium in Abuja.

The Ghana Football Association subsequently awarded Otto Addo with a two-year contract as the Black Stars coach as a sign of goodwill for the Borussia Dortmund assistant coach to finish what he has started in Qatar.

Otto Addo has now been the 4th coach whose stock has risen tremendously after leading qualifying Ghana to the FIFA World Cup in Qatar.

The career of Otto Addo will definitely rise if he performs as the World Cup as Qatar prepare to host the biggest football festival in November.

Today we look at what happened to the careers of the three coaches who qualified Ghana for the World Cup in 2006, 2010, and 2014 respectively. 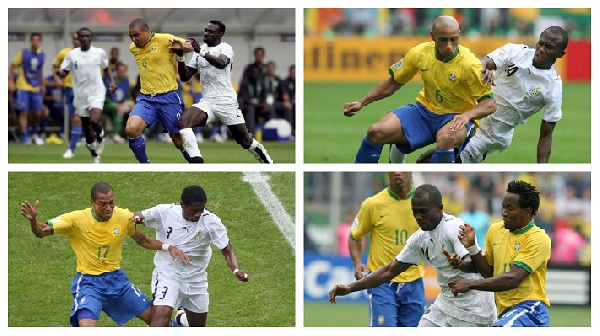 Born on February 24, 1946, in Borovo, the 76-year-old Serbian coach broke the myth surrounding Ghana’s World Cup qualification when he led the Black Stars to the Mundial in 2006 hosted by four-time champions Germany.

Djokovic’s team didn’t just qualify for the World Cup but they made a statement to the World to watch out for the Black Stars as Ghana exited the 2006 edition from the knockout phase.

Ghana lost 3-0 to Brazil at the round of 16 stage after beating Czech Republic and the USA to qualify from the group behind eventual winners Italy.

The Serbian after excelling in 2006 with the Black Stars left Ghana after getting a “juicy” offer in Asia.

Djokovic was appointed as the Director of football by the Chinese Football Federation and he served in the role till 2010 when he went back to his country to take charge of the Serbian U-21 TEAM.

His last coaching job was in Syria but he was fired after just two months in charge. Djokovic was hired by the Syria FA on October 28, 2010, and was fired on December 8, 2010. 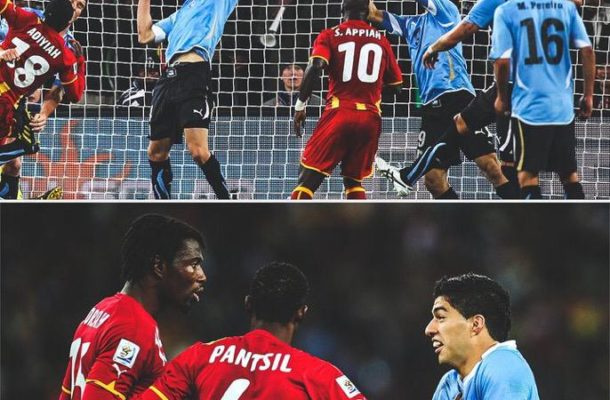 The best years of the Black Stars since the beginning of the 21st century was under Milovan Rajevac, another Serbian who came to replace French coach Claude Le Roy. He was born on January 2, 1954 in Cajetina, Serbia.

Milovan was the second Serbian appointed to handle the Black Stars after Ratomir Dujković and he brought soo much joy to Ghanaians.

He led the team to Ghana’s first AFCON final in the 21st century but lost 1-0 to record holders Egypt.

In the World Cup, Milovan’s team became the third African country to have played in the quarter-finals of the World Cup after Cameroon and Senegal.

Ghana exited the 2010 World Cup after losing on penalties to Uruguay in the quarter-final clash.

Just like Dujković, Milovan Rajevac also left Ghana for a big offer in the Middle East despite attempts by the GFA to renew his contract.

Milovan after leaving in 2010 has coached Al-Ahli SFC, Qatar, Algeria, and Thailand before coming back to Ghana in 2021 where he was sacked after performing abysmally at the 2021 AFCON. 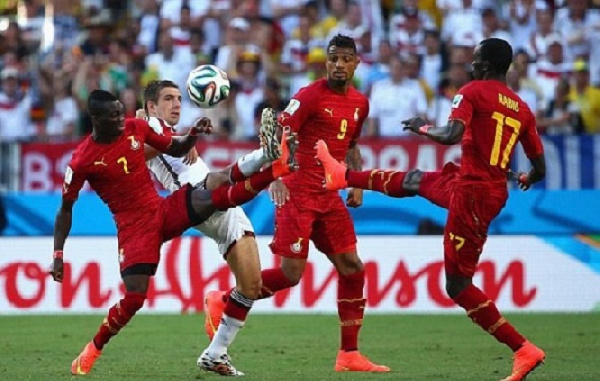 Born on June 30, 1960, in the Ashanti Regional capital Kumasi, the former Asante Kotoko captain was the only coach who has been sacked after a campaign with the Black Stars in the World Cup.

Kwasi Appiah’s campaign in the 2014 FIFA World Cup is one many do not wish to remember as issues on and off the pitch disgraced Ghana.

The Black Stars didn’t win a single game in 2014 and coach Kwasi Appiah was sacked after the team returned to Ghana.

Kenyan club Al Khartoum appointed him as their head coach in 2014 and was with the club until Ghana came calling again in 2017 after the GFA parted ways with former Chelsea coach Avram Grant for his inability to win the AFCON.

Kwasi Appiah couldn’t qualify for the 2018 FIFA World Cup in Russia and was sacked after the 2019 Africa Cup of Nations in Egypt.

He is currently working as the Sporting Director of Kenpong Football Academy. 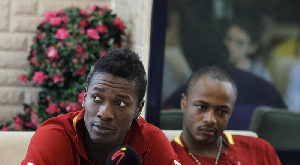