Home / POLITICS / Why I travelled abroad, came back to do politics – Assin North MP speaks 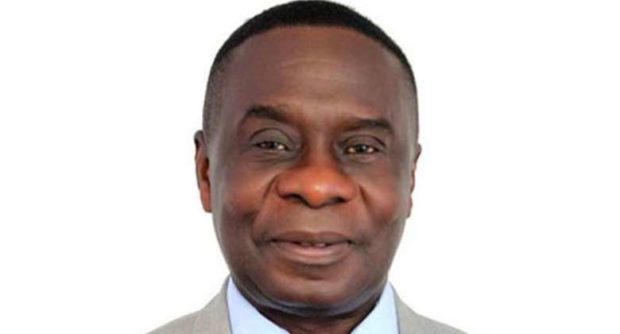 Why I travelled abroad, came back to do politics – Assin North MP speaks

Embattled Assin North Member of Parliament, James Gyakye Quayson, has opened up on why he travelled abroad and later returned to the country to enter into politics.

In an interview with Metro TV, he mentioned that he went abroad to pursue further studies and continue with his life.

He, however, said he felt the need to return to his country of birth to contribute his quota to its development.

Mr. Quayson stated that he chose to represent the Assin North constituency to bring opportunity to the youth and the constituents at large.

“I did not come back to my roots or my country because I just want to be an MP. I wanted to take that position to help the community because I came purposely to serve them, to see what opportunities I can give to the youth and the people that live in Assin North to try and improve their lots.

“It’s a neglected community, nothing was working there and that is the main reason [I joined politics to represent them]…and also to serve my country.

“Ghana is my country. I was born here and I left here for my further studies and to continue with my life but the comes a time that you want to give back to your people and that is what I mean. I didn’t come to take their opportunity from them but to give it to them,” he said.

In July 2021, a High Court in Cape Coast nullified the election of the Assin North MP, after it found that he owed allegiance to Canada at the time of filing his nomination forms to contest the polls.

Michael Ankomah Nimfah, a resident of the constituency, filed the petition in court and later initiated another action at the Supreme Court to enforce the High Court’s decision.

He urged the Court to prevent a further breach of the constitution by restraining the MP.

On Wednesday, April 13, the Supreme Court in a 5-2 decision ruled on the issue by barring the Assin North MP from performing any Parliamentary duty.

Tags Abroad Back came DO I POLITICS to TRAVEL WHY