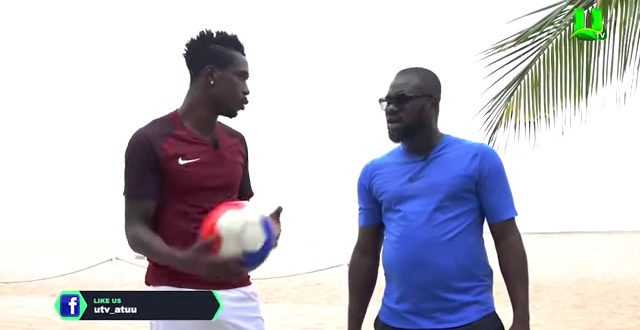 Kofi Manu while speaking to Onua TV said Kurt Okraku’s Proton Consult proposed a deal in Israel to Boye who rejected and opted to join Stade Renne instead.

According to him, Kurt who is now the GFA president will not allow Black Stars coach, Milovan Rajevac to include the center back in his squad due to the history between the two parties.

“I have a file with all documents which I will be reading soon and it will show why this current GFA will never invite John Boye into the national team even if the coach needs him,” he said.

He further explained that: “Proton Consult previously wanted to transfer him to Israel but instead he joined Stade Rennais. I owe 5% of his transfer fee but I didn’t get my share.

“The Proton Consult were about to earn $70K from the initial move to Israel, but because he didn’t make that move, they have also decided not to hand him a Black Stars call up,” he concluded.

John Boye was lastly handed Black Stars call up in 2020 for Ghana’s African Cup of Nations double-header against Sudan. The defender has 70 caps so far for Ghana scoring 6 goals.

The 34-year-old recently joined AL-Fayha in Saudi Arabia after spending two years with French League one side Metz.