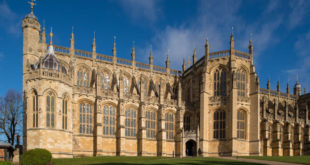 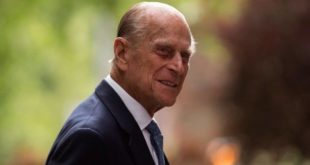 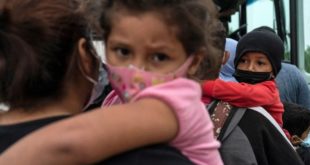 Two African countries have been included in the United Kingdom’s latest coronavirus red list of countries – they are Ethiopia and Somalia.

They join 13 others African countries that continue to be on the said list. Meanwhile, Mauritius has been taken off the list according to a March 15 statement from the Department of Transport.

The new travel bans, which affects Qatar and Oman, comes into force on Friday from 04:00 GMT. The statement added that the move is meant to “reduce the risk of new variants” entering the UK.

“From 4am on Friday 19 March 2021, visitors who have departed from or transited through these countries in the previous 10 days will be refused entry into England.

“Only British and Irish citizens, or those with residence rights will be allowed to enter and must stay in a government-approved facility for 10 days,” it said.

The statement further clarified that a ban on commercial and private planes travelling from Oman, Ethiopia and Qatar will also come into force on Friday to reduce the risk of importing variants of concern. This excludes cargo and freight without passengers. 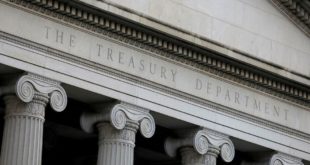 The United States Department of the Treasury is seen in Washington, D.C., U.S., August 30, … 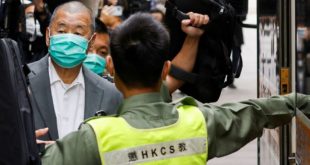