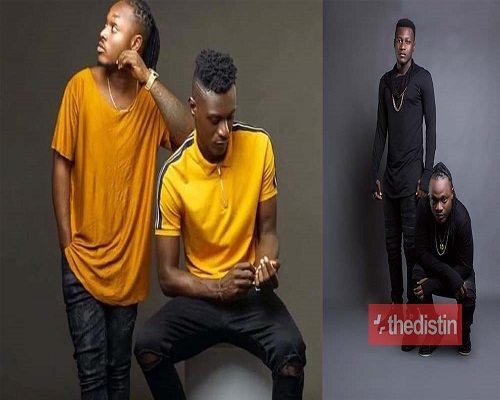 Earlier, Thedistin.com reported that, Keche Andrew lost his father on Friday, May 21, 2021, and Keche Joshua’s father died on the Monday, May 24, 2021, just three days after.

This was reportedly confirmed by artist manager and pundit, Ashes, when he spoke in an interview with Hit FM.

He revealed that a One Week Observation for Keche Andrew’s father will be held at Spintex but the date has not been agreed on yet.

This has raised suspicion among netizens, some are wondering what exactly is happening as the two celebrities lost their fathers within the same week.

Confirming the sad news in an Interview with Zionfelix, both Keche Andrew and Joshua reveals its truth they’ve both lost their fathers.

They also debunked rumors that they have used their late father for money rituals as they beg Ghanaians to stop spreading lies because it is really affecting their brand, people they work with and their families.

Below is the full video