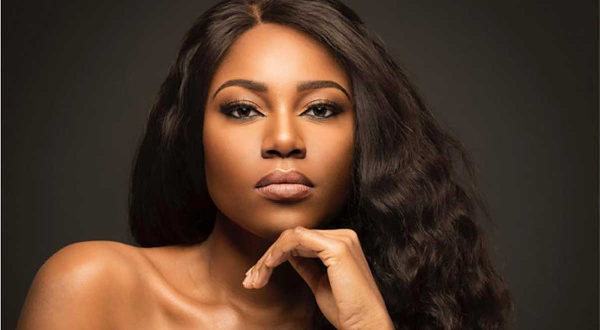 You are talking too much – Vida Adumtwumwaa tells Yvonne Nelson

According to Vida on Bloggers’ Forum on GhanaWeb TV, Yvonne Nelson is not the only person who has experienced a broken heart, that is a reason for her to stay silent.

“Yvonne Nelson, you are talking too much. Because of your movie premiere and going about saying marriage isn’t good and someone has broken your heart. Do you know the number of broken hearts we’ve had in this town and we are mute about?

“Do you know what is going on in other people’s lives, and this and that and I got a broken heart. If the marriage didn’t go well for you, take that retrospective break and sit down and learn. Marriage was not made for everyone,” she said.

The 3Music PRO added that Yvonne’s message is becoming a seed that will grow in some young girls should she keep preaching about how bad being married to a man you love is.

She, furthermore, noted that if Yvonne worries about getting heartbroken, she should find herself a mentally deranged man because at least they have no feeling, hence, won’t hurt her.

“So if you think it’s not going well for you stop talking young girls into believing that it is better to have a child with someone than for one to find a person who will love them because in the end the person who loves you will cheat and if he cheats, you will have a broken heart and feel miserable.

“Then go and take a mad man because he has no feelings. That mad man is already naked so go and take him. If your relationship didn’t work out well for you, sit down and observe your left and right or the fact that you analyze and know that this won’t help me,” she added.

In Vida’s final submission asked, “Is living all about love? Is that what we need to survive? She should focus more on her career and the movie she is premiering.”

In an earlier interview, award-winning actress and movie producer, Yvonne Nelson suggested that it is appropriate and good to have a child with a person one has no deep affection for.

“I feel like when you wanna have a kid, it should be even with someone you are not in love with because the moment the sole-called husband goes to cheat… they will do it and you catch feelings and you are going mad. People catch feelings, they go mad and fight on social media,” she said on Hitz FM.

She backed her claim with the explanation that in cases where the couple is not in love with each other, none will be hurt when the other cheats.

Yvonne Nelson also added that she wished to expand her family with the hopes of expanding her legacy.

Tags Adumtwumwaa ARE much NELSON TALKING tells too vida you YVONNE