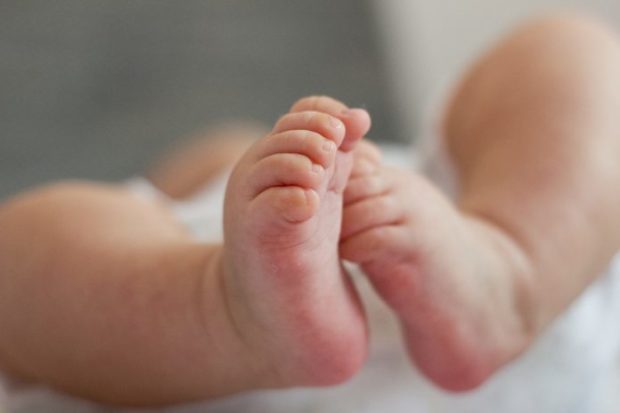 Twenty-five thousand eight hundred (25,800) stillbirth and neonatal deaths have been recorded in Ghana in the last three years.

Senior Lecturer at the School of Public Health, the University of Ghana, Dr. Alexander Manu revealed this during a presentation on “Assessment of Newborn Care in Ghana”, at the 10th Annual Newborn Stakeholders’ Conference held in Koforidua under the theme “Accelerating Newborn Survival and Wellbeing: Massive Scale – Up of Key Interventions for Impact”.

He said, intrapartum-related causes (asphyxia), together with preterm birth and infection account for 90 out of every 100 deaths recorded.

Dr. Alexander Manu also attributed the high stillbirth and neonatal mortality in the country to institutional challenges such as the apparent shift of interest in newborn health demonstrated by the posture of managers at various levels, Poor adherence to policies and protocols, early initiation of breastfeeding, aggressive marketing and promotion of breast milk substitute, inadequate infrastructure and equipment, frequent rotation of trained personnel and many and most importantly inadequate neonatologists in the country.

Dr. Manu said, there is a deficit in the number of neonatologists as data collected from 143 out of 261 districts indicates that there was only one neonatologist from 2019 to 2021.

The Director General of Ghana Health Service Dr. Patrick Kuma Aboagye revealed that one of the greatest challenges contributing to neonatal death in Ghana is inadequate access to healthcare, particularly in the rural areas.

Dr. Kuma Aboagye further stated that even though the current records indicate that in 2017 the newborn deaths dropped from 43 per 1,000 births to about 25 per 1,000 births, the Ghana Health Service is yet to come out with another survey probably next year to access the current situation.

He stated that Ghana Health Service will soon introduce an ICT- based client care next year to be able to reach pregnant women in rural areas who do not have access to health care Services.

Meanwhile, the Eastern Regional Director of Health Dr. Winfred Ofosu expressed worry that the Eastern region currently do not have a neonatologist which makes the situation even more difficult to deal with as neonatal mortalities in the region is alarming.