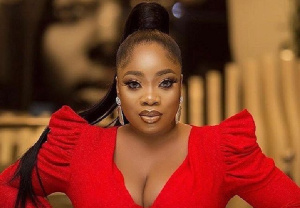 About a month ago, fans on social media were excited to witness Moesha Boudong’s comeback after a long hiatus intended to free herself from mental stress and to focus on her newfound Christian life.

But the story has changed and it appears that now more than ever, ‘worried fans’ are beginning to question whether she is indeed sane.

Everyone thought ‘Born again’ Moesha was fit enough to start on a clean note, as her earlier posts were filled with good counsel for her showbiz colleagues.

But not until she started dropping controversial posts which have compelled fans to re-think whether she is indeed born again or free from her mental shackles.

Recently, Moesha’s posts are saddled with confusion, dragging people’s reputations into the mud or borne out of controversial prophecies.

And this has somewhat called for concern.

Earlier, in a quest to prove that her huge butt is very intact, Moesha flaunted her curvaceous body in a video shared on her Instagram page.

Prior to her post, there were rumours that she had drastically lost weight and her enormous butt no longer existed.

Ghanaians rarely had the opportunity of viewing Moesha’s banging body ever since she entered into hibernation and this further amplified the rumours.

But to prove her critics wrong in an earlier video shared on Instagram, Moesha’s spiritual mother who was also captured in the video asked her to turn around so Ghanaians could see that her butt is still intact. 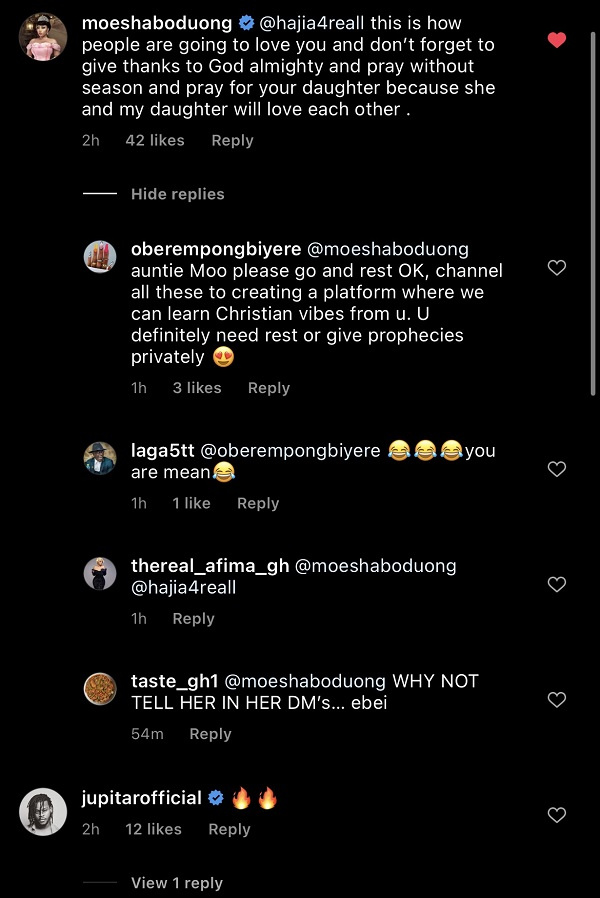 The ‘born again’ actress also prophesied that Mona will develop a huge fanbase, extremely bigger than that of Shatta Wale. 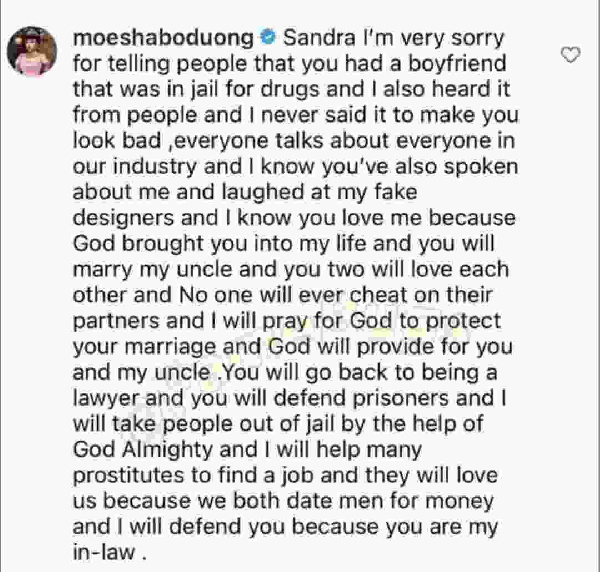 In a bid to confess and retract some malicious claims earlier made against Sandra Ankobiah, Moesha made things worse when she began stating more damning secrets about the lawyer.

Moesha whiles apologizing in a long social media post, detailed how she and Sandra use to sleep with men for money, claimed that her ex-boyfriend was jailed for peddling drugs, and so on.

Sandra Ankobiah has since disassociated herself from the post and has asked the actress to get off social media and seek proper help.

Previous Three arrested for setting man ablaze at Gomoa Nyanyano
Next Police gun down two robbers in gun battle at Bekwai, one arrested with 2 on the run 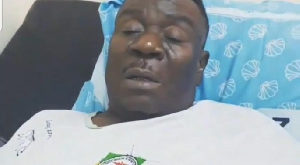