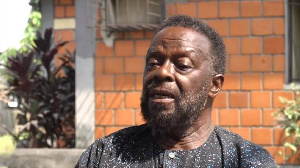 Barely three months into the year 2022 and the creative arts and Nollywood industry have been left with bitter tales and memories they can never forget in a hurry as the year goes on.

Some prominent actors, actresses and great industry personalities have been reported to have died due to various ailments.

It has been recorded that almost every month of the year 2022, there has been mourning in the Nigerian entertainment world as veteran industry players passed on.

Below are some prominent Nigerian industry players who have passed on in 2022.

The actor featured in many movies that include ‘Jaiyesimi’, ‘Ayanmo’, ‘Ekuro Oloja’, ‘Orogun’, ‘Akanji Oniposi’ and others.

He was survived by his wife and children. 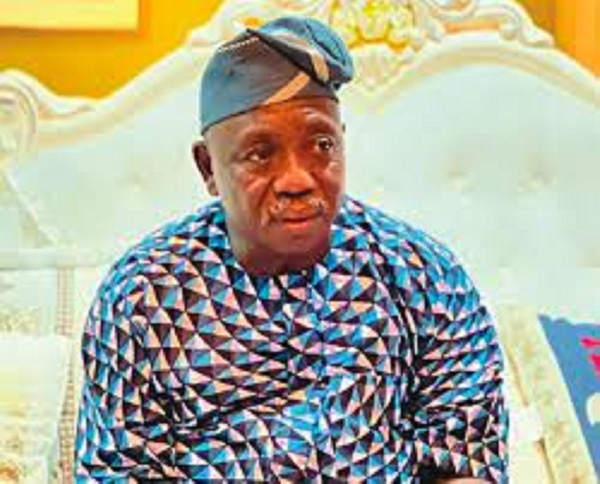 The veteran actor Romanus Amuta, popularly known as ‘Natty’ in the foremost soap, ‘New Masquerade’ died on February 9, 2022, at age 79 after a protracted illness.

Amuta acted in some Nollywood movies including Lion Finger in 2003, Eagles Bride in 2005 and Ijele in 1999.

He was survived by his wife, Cordelia and six children. 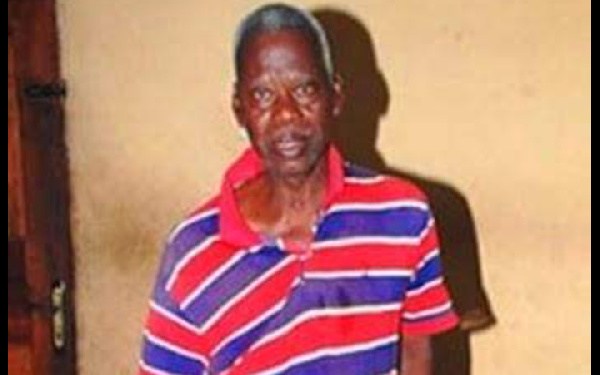 The founder and executive chairman of Complete Communications Limited, publishers of the popular Complete Sports newspapers, Dr. Emmanuel Sunny Ojeagbase, passed on at the age of 71.

He died on Saturday, February 26, 2022, in the United States of America after a brief illness. 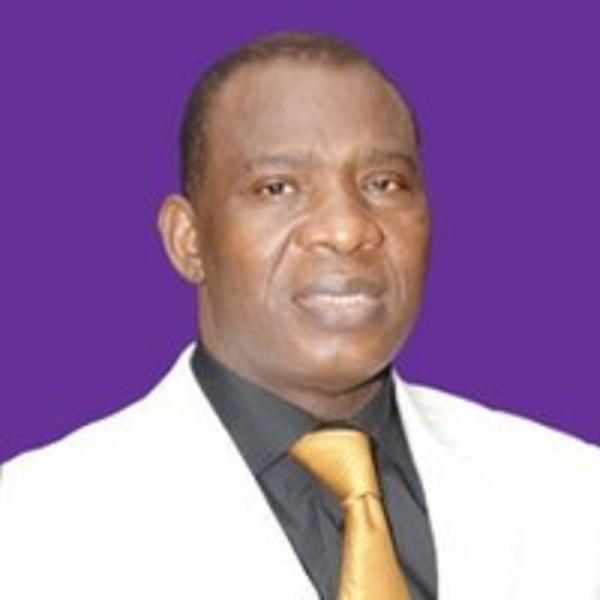 The Veteran Nollywood actor, Lari Williams died on Sunday, February 27, 2022, in his home in Ikom, Cross River State. He was 81 years old.

According to reports he had been battling with sickness though the nature of the ailment could not be ascertained.

He was the inaugural president of the Actors’ Guild of Nigeria (AGN). 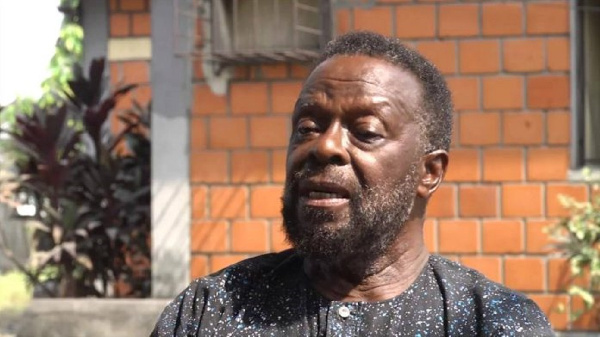 The actress, Shade Akintaylor passed on at the age of 59. The cause of her death still remains unclear. 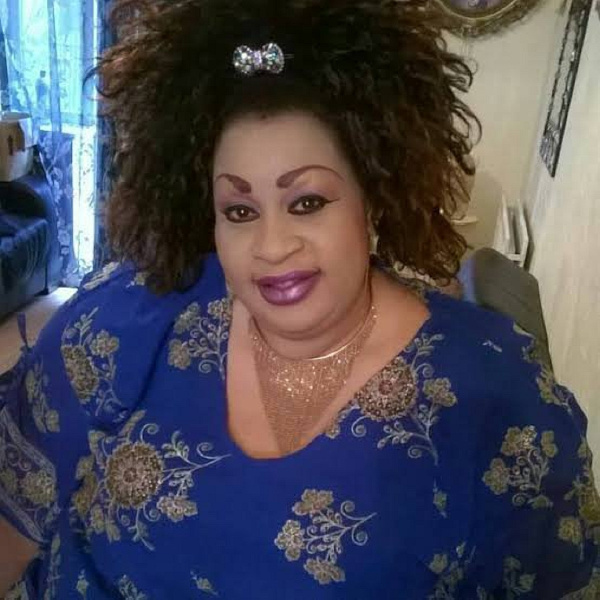 Previous Russia-Ukraine crisis: I have decided to sell Chelsea – Roman Abramovich
Next Oliver Barker’s cell condition not fit even for an enemy – Prof Atuguba