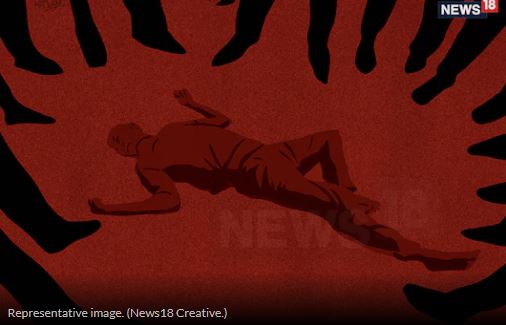 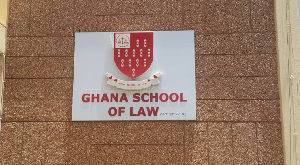 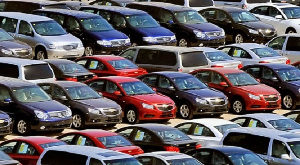 A 60-year-old physically-challenged man and resident of Agomanya-Ablotsi in the Lower Manya Krobo Municipal of the Eastern Region has been murdered and set on fire by unknown assailants.

Osanyongmor Thomas Teye was suspected to have been struck on the head with an object while he slept at a block factory before being set ablaze presumably with kerosene as the place where he slept reeked of the fuel with sticks of matches presumably used to light him found on the ground by the structure.

The deceased, four years ago, was said to have relocated to the site which is located on their family land from where he was staying due to the absence of basic facilities in the house.

The motives of his killers unknown, the blood of the victim spilled on the floor from his head down the floor.

The fire swept through the structure under which the deceased slept, partly burning a mosquito net in which he slept, his wheelchair, bags of cement, his android and feature phones, mattress, bedspreads and clothes.

Assemblyman for Yohe Electoral Area, Honourable Anyeenorgu Joseph Kwame told GhanaWeb in an interview that he was informed of the incident in the morning before proceeding to the police station to lodge a formal complaint.

“This morning, around 8:45, I had a call from my colleague aAsembly man that somebody had been found dead at Ablotsi top…I quickly ran to the site so I asked the family member and he said around 4:30am, they came here and they saw that their relative had been killed and burnt,” said the Assembly man.

He furthered that he together with his colleague informed personnel of the Odumase Police Command whom, he said, could not mobilize to the scene due to the absence of a vehicle, compelling the family to provide one.

Residents and relatives of the victim denied knowledge of any differences their kinsman might have had with anybody to instigate the attack on his life.

Neighbours told GhanaWeb that though they did not hear any sounds of shouts of help or cry from the deceased, they heard sounds of suspected gunshot around the vicinity during the night but could not confirm if it was related to the incident.

The remains of the late Osanyongmor were subsequently conveyed to the Atua government hospital for preservation and autopsy.

The Assemblyman who said the incident was the first of its kind in his electoral area urged residents to volunteer information to aid the security agencies arrest the perpetrator/s and the police to speed up investigations into the incident.

Osanyorngmor had no wife neither did he have any children at the time of his death.

Previous VIDEO: How Dr. Nkrumah’s expensive Cardillac Limousine was found in Togo
Next ‘It’s a problem for Fameye to say thank you after praying for him to be big’ – Nigel Gaisie 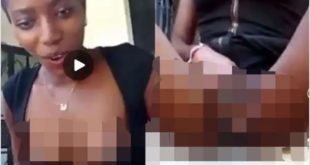