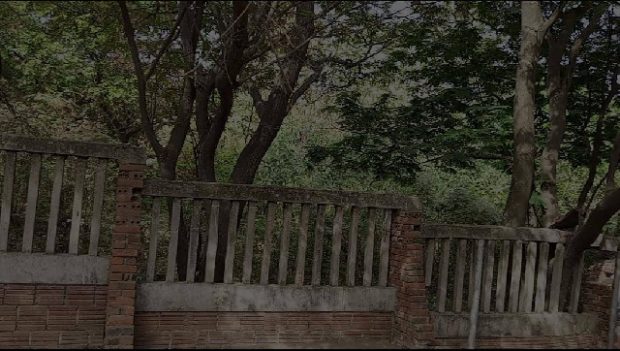 The Assembly Member for the Afful Nkwanta Electoral area, Mr Otuo Acheampong, has bemoaned the transitioning of the Kumasi Children’s park located in the Kumasi Metropolis of the Ashanti region into a den for criminals and drug peddlers.

The abandoned Children’s Park has also been turned into a refuse dumpsite for human bodies and garbage.

According to the Assembly Member, the inability to maintain the park has turned the place into a haven for criminal activities.

He told Class FM’s Ashanti regional correspondent that the abandoned recreational centre, which has become a “forest”, is now a no-go area.

“The purpose for the construction of the Kumasi Children’s park has been defeated because we could not maintain the park for the Children’s Library”.

“The place has been turned into a place for the city’s criminals. Every week, if we don’t pick up bodies at all, we pick at least 2 dead bodies”.

“Persons who have committed no crime are attacked after their daily hustle by these criminals. When they resist attempts to be robbed, they are stabbed and dumped there. Those who also go to commit crimes elsewhere and are shot or stabbed go to die there.”

He appealed to government and the Chiefs to help salvage the recreational facility.

“There are lots of schools surrounding the park so we plead with officials to come to our aid and use the park for the main purpose for which it was constructed.”

He noted that, the place becomes dangerous around 2 in the afternoon, and gets worse from 6pm as persons are unable to use that area.