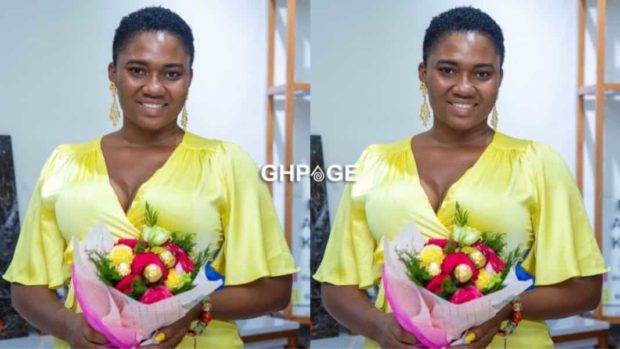 Abena Korkor banned from entering a popular hotel in Accra

Ghanaian mental health advocate and nudist, Abena Korkor has been banned from entering a popular hotel in Accra according to fast trending notice on the internet.

In this notice, a picture of the former TV3 employee was can be seen mounted on a board in the hotel’s reception with the order that she should not be given entry into any of the hotel’s rooms.

At the moment, we can’t tell what triggered the hotel’s management to take this scornful decision but it’s obvious she might have done something wrong during her last visit.

A couple of social media users have also asserted that she might have fought with one of her “clients” during their bedroom adventure and probably destroyed some things in the hotel reason behind her hilarious ban.

Take a look at the screenshot below to know more… 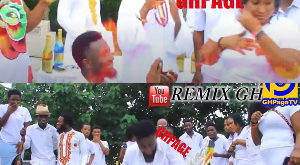