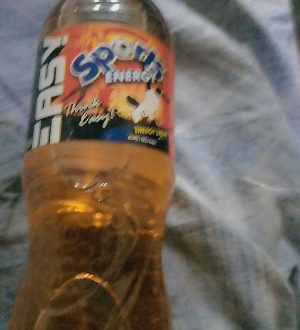 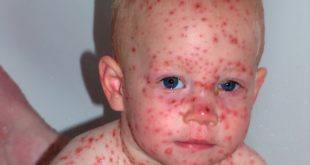 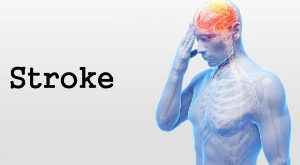 Warning Signs You’re About to Have a “Massive Stroke” 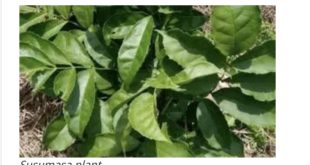 Some residents of Assin Aworoso, Kasim, Aduanom, Awuro camp, and Nyamebekyere, all in the Assin South District of the Central Region are scrambling for 2,000 cartons of expired energy drinks which were improperly disposed of.

A former Assembly member for the area, Mr. Benjamin Amoaning who spoke in an interview with Angel news’ Akosua Akyere Kumiwaa, disclosed that the energy which is labeled “Sports Energy drink” was spread on the roadside of the above-mentioned communities which saw people including school children with tricycles, baskets rushing for the drinks.

He said the products expired about three months ago [March, 2022] but the people are consuming the ‘unwholesome’ products which is very harmful to their health.

Mr. Amoaning indicated that some persons, including school children who have already consumed the drinks, have started experiencing vomiting. It is a serious health threat, he said.

He further expressed fears of some ‘unscrupulous’ persons selling the expired products at night to unsuspecting customers.

He, therefore, called on the Food and Drugs Authority and other responsible institutions to retrieve the energy drinks to save lives.

He noted that it is against the Public Health Act of 2012 for a company to dispose off an expired product improperly. 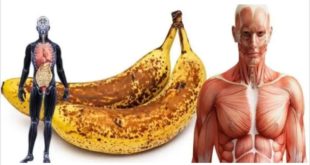 I ate only bananas for 4 days, this is the result on my body

The word ‘diet’ has a negative connotation sometimes, but the ‘banana diet’ that many nutritionists … 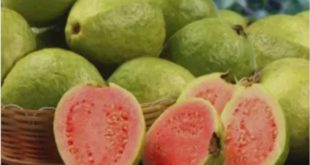 If you are suffering from these illnesses, eat Guava seeds

The guava tree has nutritious leaves, fruit, and seeds. Extracts from guava leaves have …