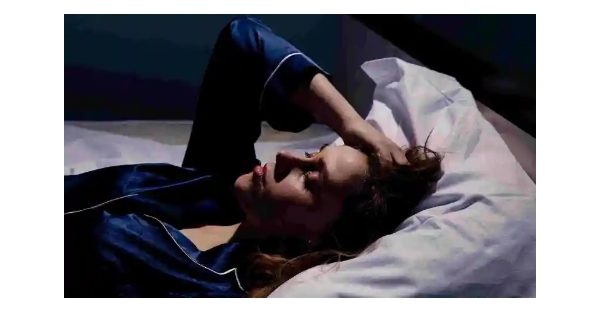 Avoid Doing These Things Before Going To Bed

As much as we are all aware about the importance of sleep, fact is that, people do not take it seriously. Resting is not all about closing your eyes and just sleeping, it is also associated with the things we do before the process and the surrounding as well. For that matter, it is therefore important to take note of these behaviours we portray and the effect it poses on resting.

How does behaviour threaten rest? A person’s action can be influenced by their behaviour. An example, someone who only works out at night, will avoid any exercise during daylight. Same way can our behaviours influence rest, either positively or negatively. If you want to ensure enough rest in your life, then take note of the following habits that need to be avoided.

As much as possible, do not use any digital technology like mobile phones. The blue and white rays emitting from the device poses danger to the brain. As one is staring directly at it, it can cause headaches and will also prevent the brain from resting. What you can do instead is to read a book.

Also, do not drink any substance that has caffeine in it. Caffeine is basically meant to keep people awake, which is what students use when studying late during night. Therefore, a person looking to enjoy a good night sleep must resist from taking in any. Rather a little water is better.

Further more, avoid engaging in any exercise or work. Sleeping requires a cool body temperature, whereas doing any work or exercise makes the body’s temperature to rise. Perhaps doing some stretching and yoga would be much better.

And do not take sleeping pills. As much as they influence a person to sleep, if not prescribed by a doctor avoid taking it. Going against this is a sign of drug abuse, rather try more appropriate methods like washing the body to cool down the temperature.

Tags AVOID BED before doing GOING THESE things to