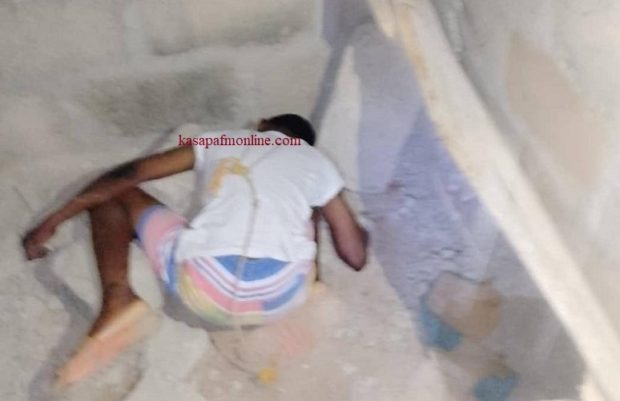 Boy, 12, allegedly hangs himself at Opeikuma

A twelve-year-old boy has allegedly committed suicide by hanging at Opeikuma in the Awutu Senya East District of the Central Region.

This prompted his parents and other family members who mounted a search for him only for him to be found hanging on a rope in an uncompleted building behind his house early Thursday morning.

In an interview, the mother of the deceased, Esi Akos who said she doubts her son will take his life said she suspects someone might have killed her son and hanged him there.

She therefore called on the police to conduct investigation into the matter.

The body has been since deposited at Winneba Trauma and Specialist Hospital Mortuary for autopsy and preservation.

Investigations have commenced into the natter.