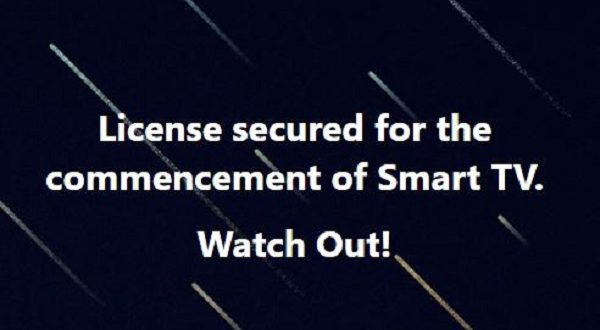 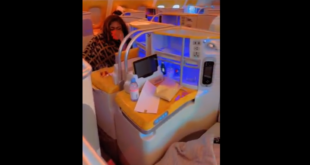 VIDEO: Tracey Boakye shares inside of her luxury flight with her family

Barely 72 hours after Smart was suspended from Angel Broadcasting Network, Captain Smart has confirmed that he has received a license to run his own television station.

Captain Smart disclosed this in a Facebook post and urged his fans to expect a new television station soon.

“License secured for the commencement of Smart TV. Watch Out!,” he shared on Facebook.

Smart was suspended from ABN for allegedly using some foul words on some leading members of the Akufo-Addo administration, including the President.

Captain Smart disclosed in a Metro TV interview that he was informed of his suspension by the owner of ABN who claimed to be under pressure from the Ghana Revenue Authority and other state institutions.

SMart revealed that certain persons met at the Labone Coffee Shop, a popular spot for influence peddling through the media and planned his suspension from ABN.

“I told him that the night before yesterday [Wednesday], I have had […] information that some people have met at the [Labone] Coffee Shop to plan what should happen,” Smart told the host of Good Evening Ghana on Thursday, May 6.

He went on, “so yesterday [Wednesday] on air, I said that look if today, Kwaku Oteng says Captain I cannot work with you again, praise God. I will leave. I won’t be hungry because I’m not a lazy person; my brain works.

So, I called Dr Kwaku Oteng and he said some people within [….] Akufo-Addo’s government are calling him and have been writing him letters from Ghana Revenue Authority (GRA) just because they say I talk too much.

“So, I told him that sir, I can say all sorts of things in this world but to go to that extent to say that the President of the land, the Vice, the IGP and Alan Kyerematen are fools, no! if you can provide me with the evidence, I will apologise to the world and resign from your company.

In the course of the conversation, he told me that because of the pressure, when I close from work today [Thursday, May 6] he would want me to go off air for some time and when the pressure from above comes down, then I can resume. So, I said OK, if that was going to help you, [fine]. Because I am just one individual and you have all these companies, if Captain Smart alone will bring your company down, why not, I will do that [step aside] for you.” 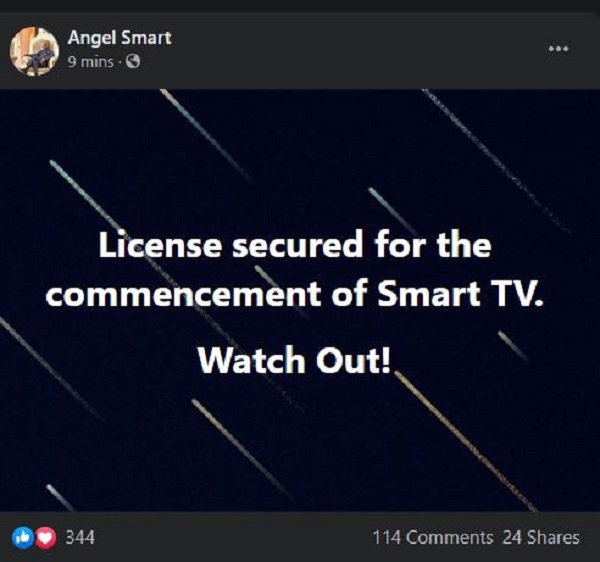